When you consider all the different words and idiosyncrasies among the 20 countries that have Spanish as an official language, Spanish vocabulary is incredibly rich. Each country has its own favorites, niche terms, and pure inventions.

In all actuality, there is no end-all list of 10 essential Spanish slang expressions. But today’s article serves as a starting point. We invite you to discover all sorts of other Spanish slang in our Master Slang Pack for Spanish. Speak a little, say a lot (why MosaLingua likes slang). 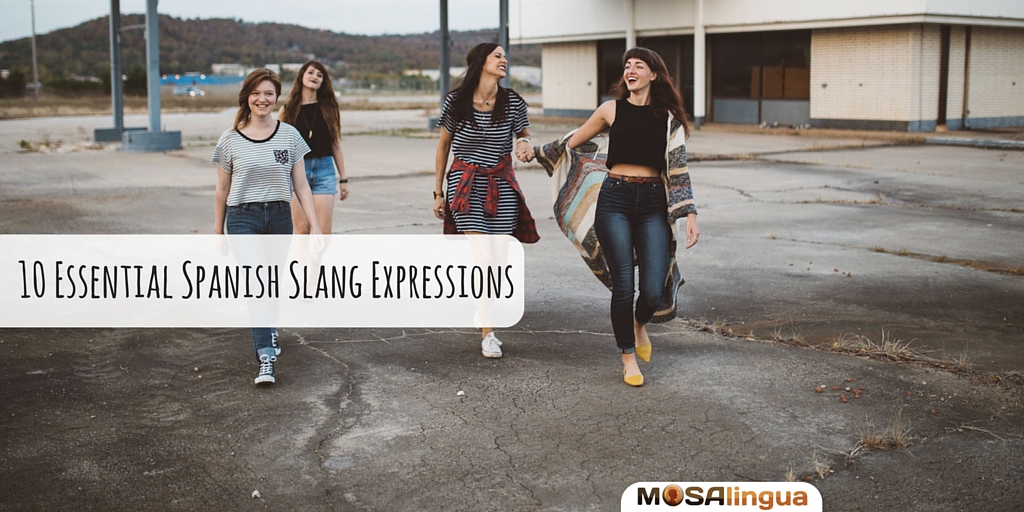 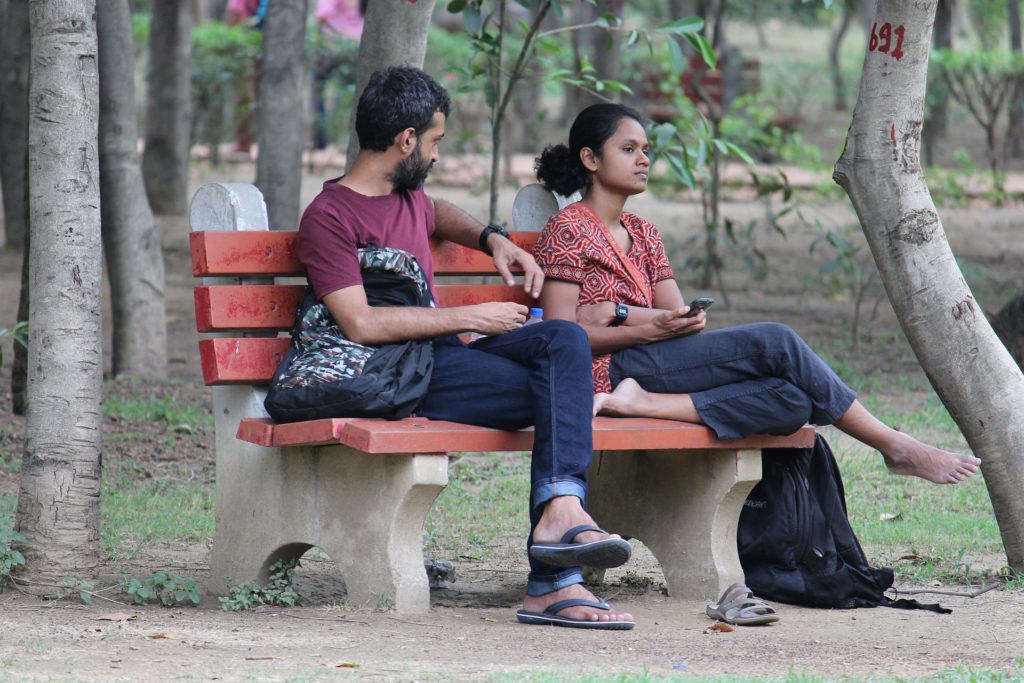 ¡Ni en pedo voy a aceptar que me trates así! | There’s no way I’m going to let you treat me like that!

When somebody is up to something you want nothing to do with, your best bet is “ni en pedo.” You won’t have it, simply put. As in our example, ni en pedo can be used to back up a negative sentence, or it can be used alone. In English, you might say, “No way!” or even better: “Fat chance!” 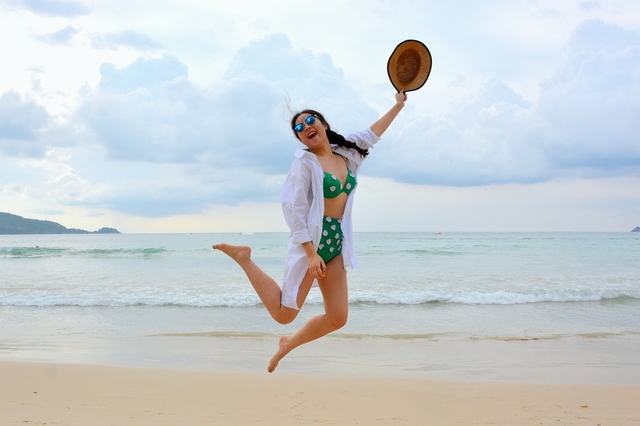 You’ll hear this expression a lot, both in Spain and in Latin American countries. Luckily, the Spanish “súper” works a lot like “super” in English. So you aren’t just happy to be in Spain, you’re “súper” happy. Mexico isn’t beautiful, it’s “súper” beautiful. This term is a must-know due to how easy it is use and master. 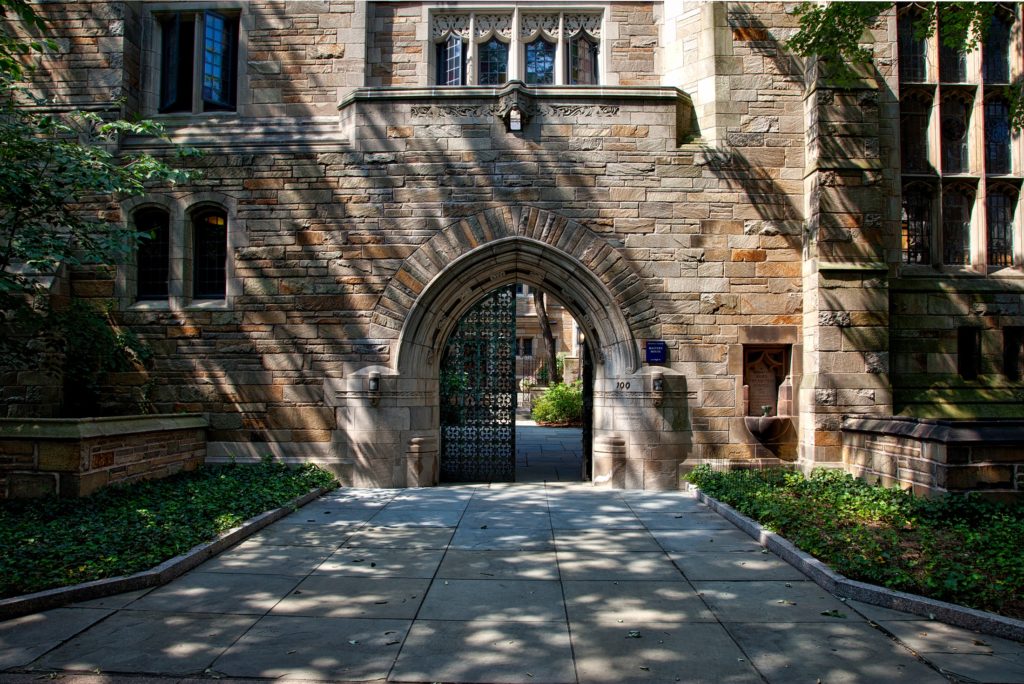 La facu means “campus”, “class”, or even “school”. For instance: Hoy necesito ir a la facu | I have to go to class today

Tip: Careful, “facultad“, where la facu originates, is not the same as our “faculty”. 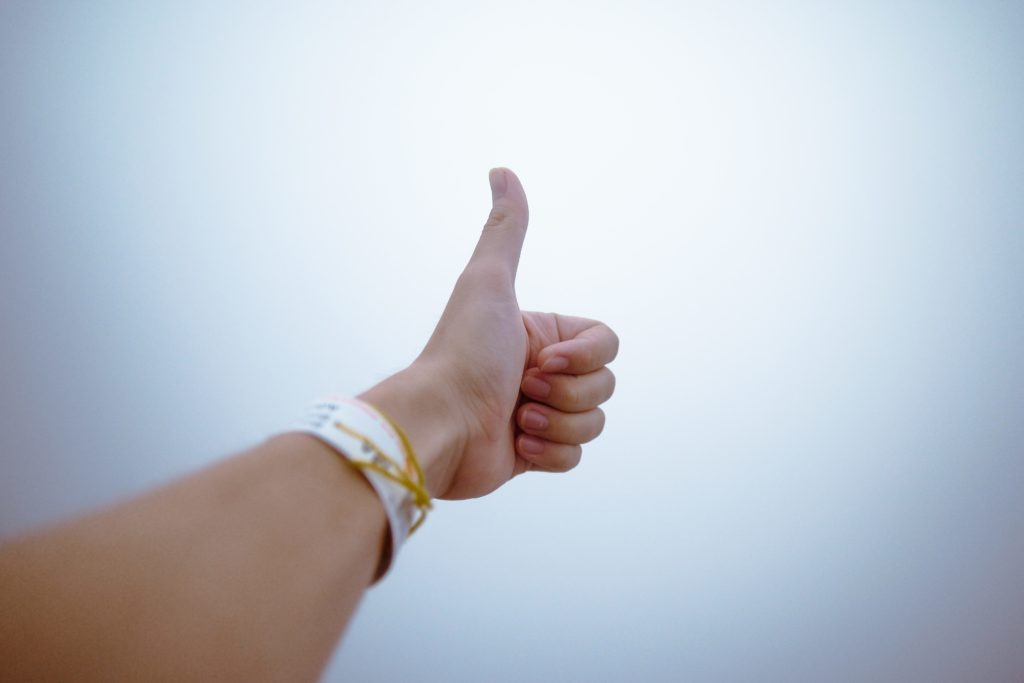 Literally, vale means OK. But for a definition, it means to express agreement. It’s a very common phrase and is on its way to becoming a filler, even for beginners. It’s an easy way to express agreement, end a conversation or give thanks. In other words, it’s a fits-all word.

Note: In certain Latin American countries, like Argentina, people also use “dale“, meaning the same thing as vale in Spain. 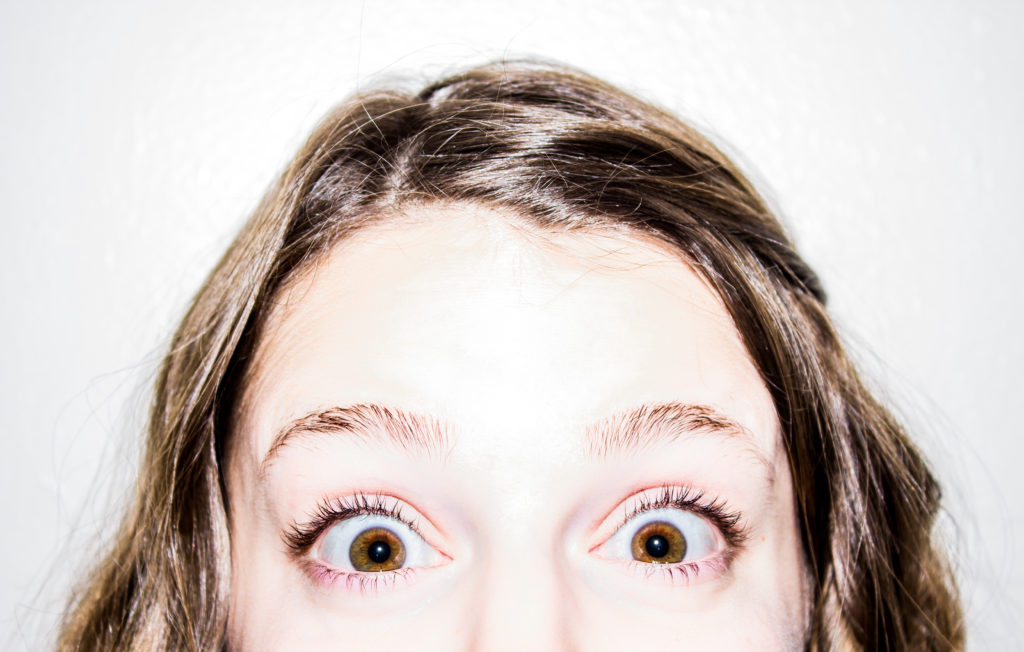 Surprise, joy, anger… these are all good expressions for “por Dios“. Literally, it means “for god”. A lot of expressions revolve around God in Spanish. What comes to mind is “Dios mío” “my God” or “gracias a Dios” “thank God”. While these terms in English can sometimes be abrasive, or even offensive, they are common in Latin America and most speakers use them. 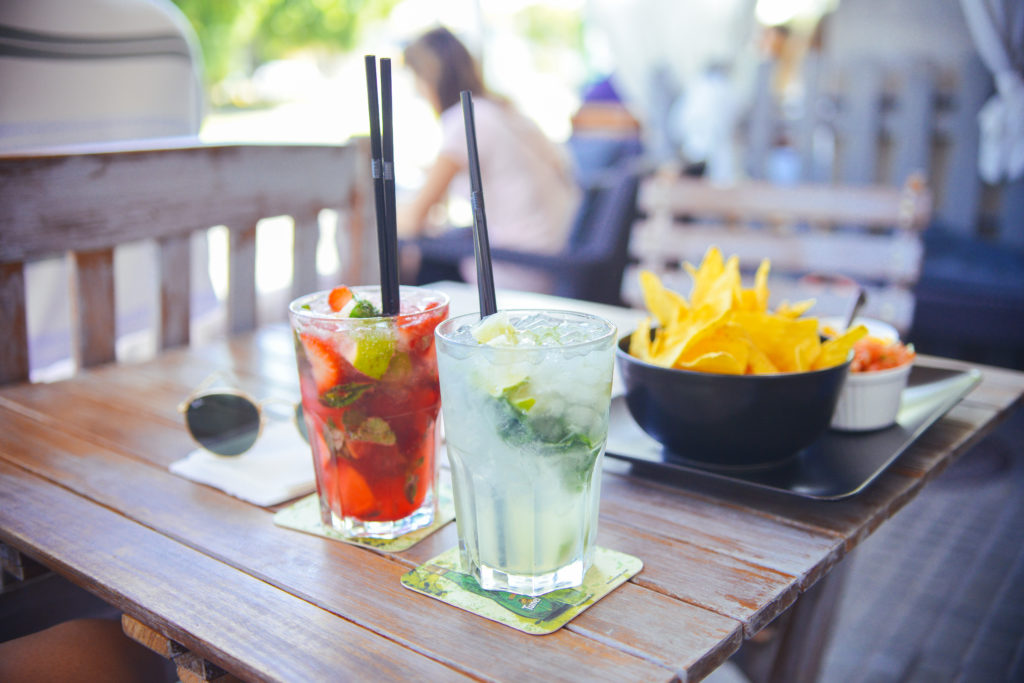 Another recurrent theme in Spanish slang expressions is alcohol and drinking. So this phrase is representative of some of the ones you’ll come across in the slang category of your app.

You use “ir a tomar algo” to express the meaning of going to drink or to drink something (more literally). In the same register, you also hear “irse de fiesta” which means to go to a party and “una caña” to mean a beer (or a brew!).

Use “resaca” to mean the morning after, or its hangover — more precisely.

In other words, having a drink in Spain is a great way to learn many new terms. 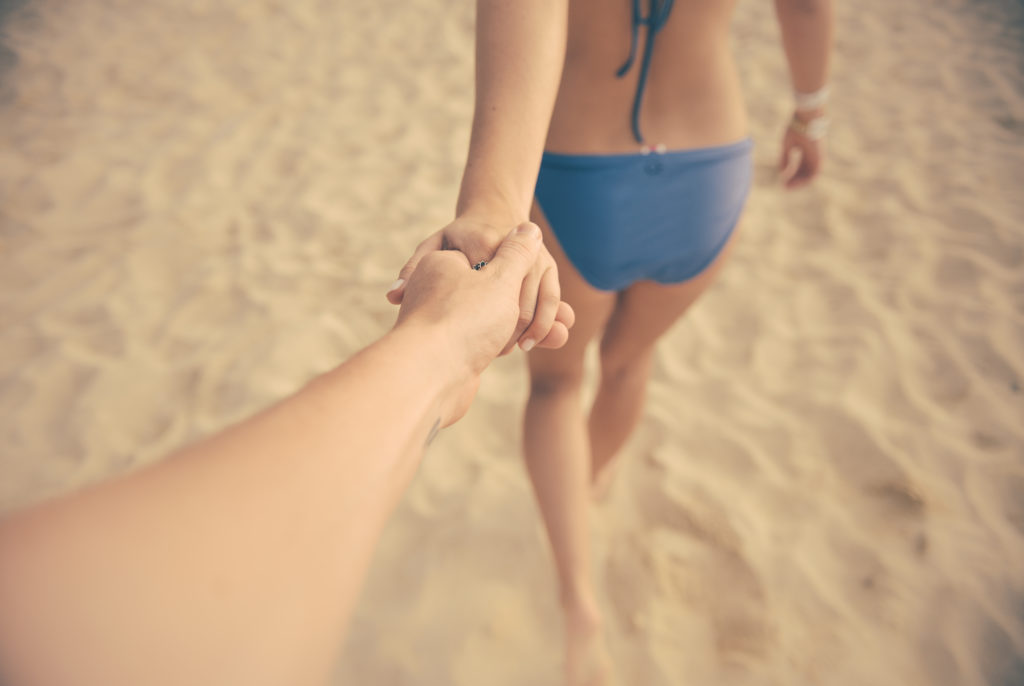 To get somebody’s attention, to move the crowd or to get the show on the road, you can use vamos, literally “let’s go”. It can be used alone, in a question or in a phrase like in the example. At any rate, it’s used all the time (once you decide to finally leave your hotel that is). 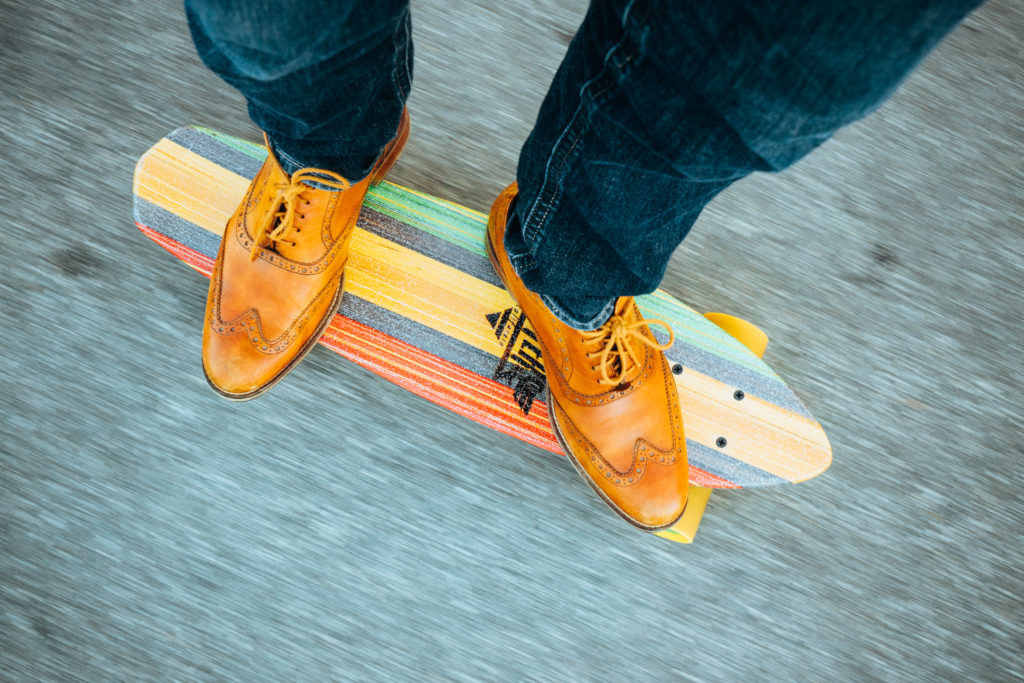 ¡El concierto será muy guay! | This concert is going to be awesome!

Sure, most of us can recognize bonito/a as cute, but it’s also used for things that are exciting, awesome or just good. In Spanish, –ito and-ita are used to signify something that’s small (i.e. a diminutive for any linguists reading). But while a child who is bonito is cute, a place, event or other object that’s bonito is cool.

Note: Speaking of “cool”, it can be translated as many things in Spanish. Chulo (example: ¡Tienes unos zapatos muy chulos! | You have such cool shoes!), buenisimo, chévere or de puta madre can all be something you think is cool, wonderful or bitchin’, respectively. It’s up to you to choose the best term. 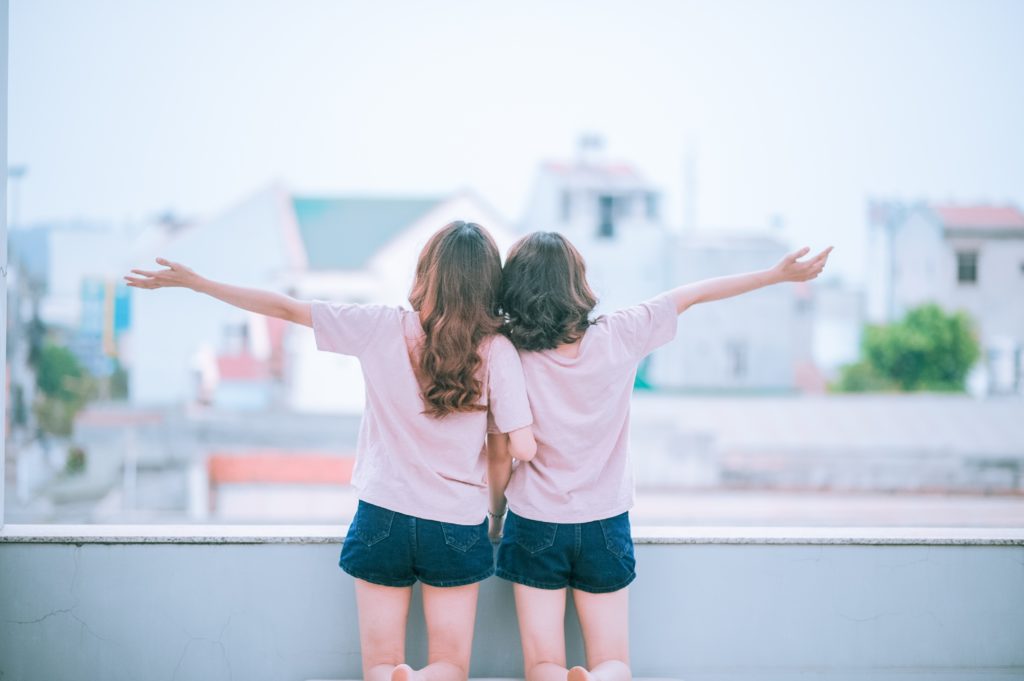 In every language, you will find a friendly way to address somebody. In Spanish, you don’t have one, you have three (at least). Tío, hermano, compa… they are all used in the same manner — to address somebody close to you. Of course, there is a very familiar connotation. So don’t call your landlord or future boss tío, hermano or compa, unless he actually is your tío, which literally means uncle. 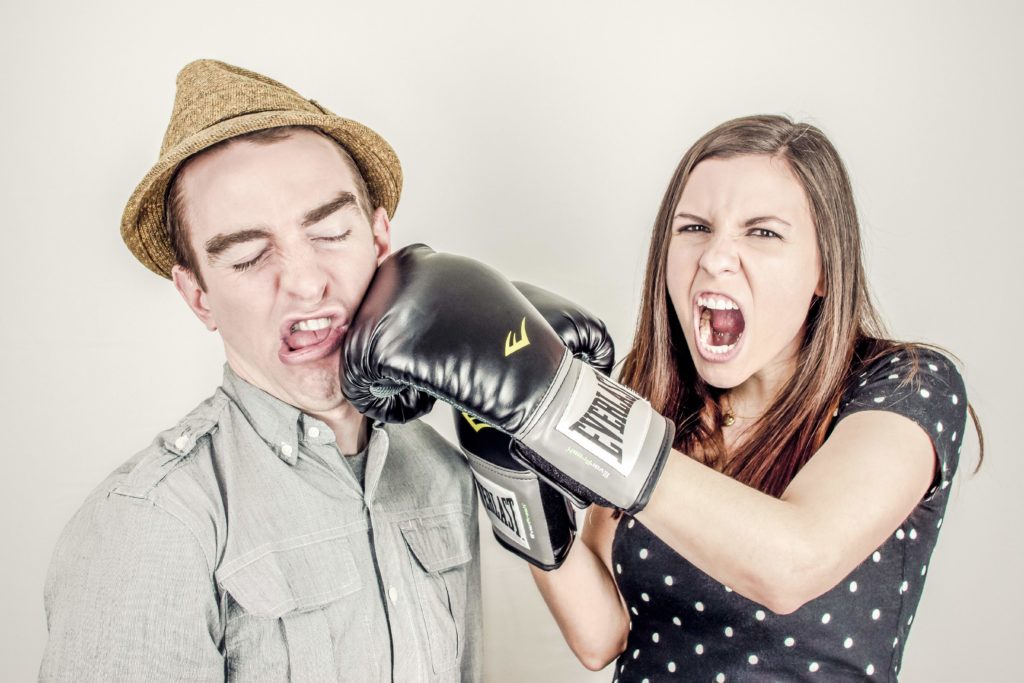 OK, this is a term you should only used extreme instances. “Cállate la boca“, or just cállate, is often used in the midst of anger. We’d hope that you yourself never have to actually use the term, but it’s always good to know what the person you’re talking to thinks about you. Literally, this phrase means shut your mouth, but in reality, it’s a little more abrasive than that (and even shut your mouth is pretty offensive!).

If you want to learn more Spanish slang, to be understood by your peers, or to speak more like a native Spaniard, check out the Spanish slang category in your MosaLingua app. This pack contains all the must-know expressions you need to have a full, idiomatic conversation with native Spanish speakers.