As I mentioned in my post on slang expressions in French, I wanted to create a new article on more standard speech and the most useful French phrases, period. But instead of going over one-size-fits-all sentences or simple travel phrases, this article will help you explain yourself further and elaborate on your thoughts. After each phrase, there is also a tip to help you use it in conversation. 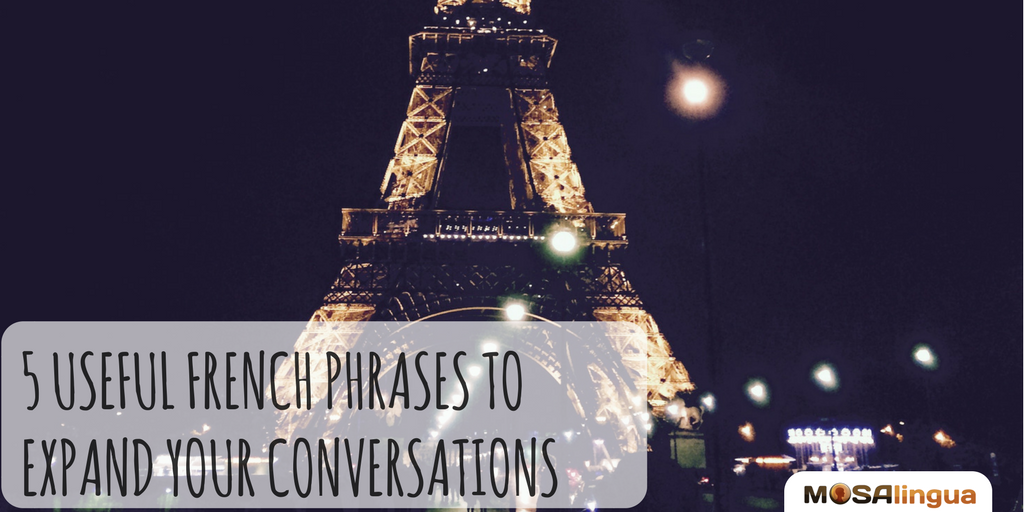 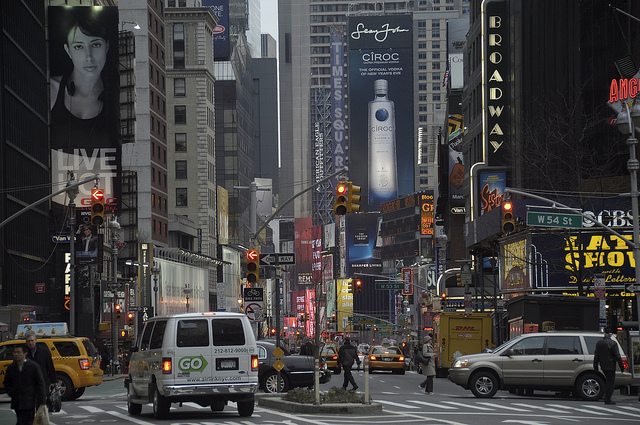 This phrase is perfect for explaining yourself or adding a little more context to your would-be-complete sentence. Quel que soit essentially means regardless.

— “Mais je dois habiter à New York, quel que soit le coût de vie.”
But I have to live in New York, regardless of the cost of living.

TIP: Always follow quel que soit with a noun. The soit still means “is.” So you can think of the example as saying “regardless of what the cost of living is.” Also, be sure to write “quelle que soit” when that noun is feminine, although it’s pronounced exactly the same way. 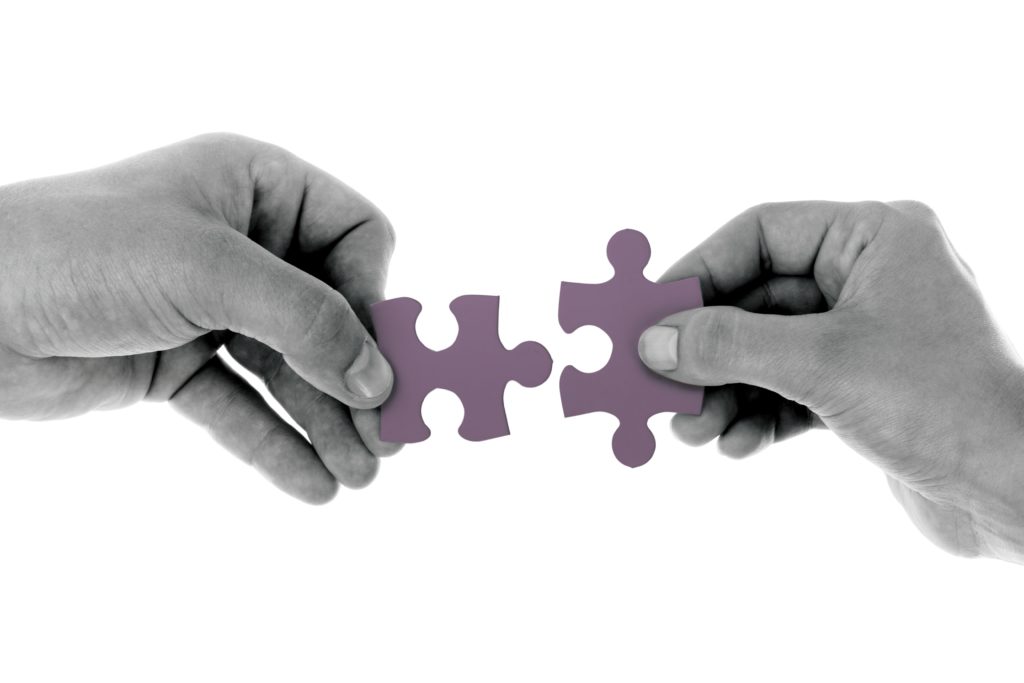 This one is a simple phrase, but it’s very useful. Se rendre compte means to realize.

— “Ensuite, je me suis rendu compte que nous sommes vendredi !”
And then I realized it was Friday!

TIP: Be careful! Se rendre compte is how you say “to realize” in French. Réaliser is a false cognate and means to carry out, to accomplish or to perform. 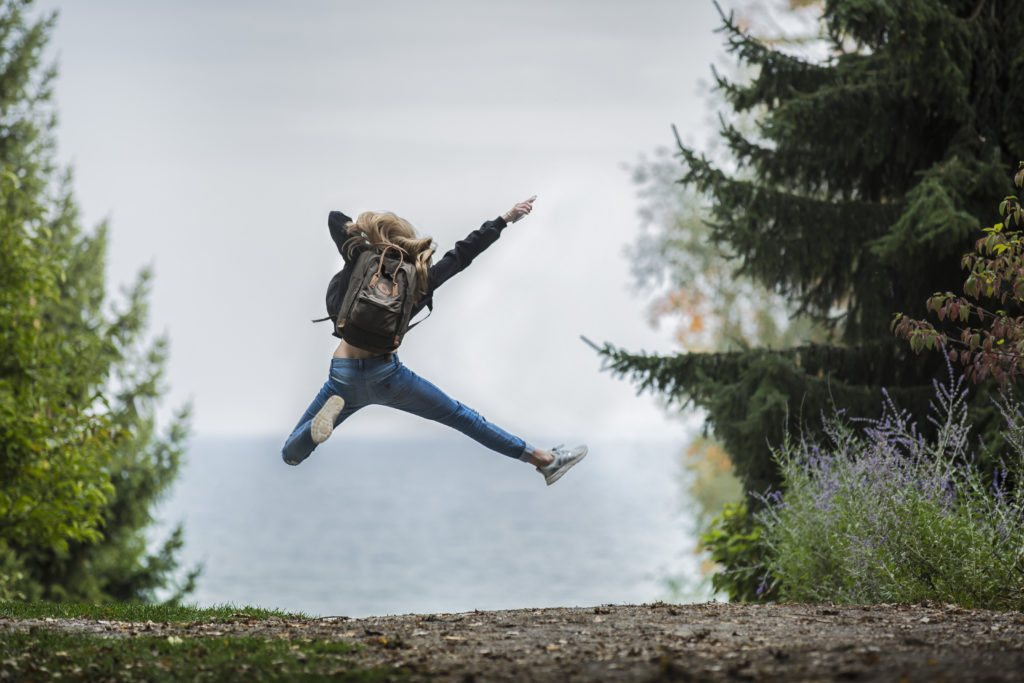 Most English speakers want to translate “happy to” as “heureux de,” but ravi de adds a little more emphasis. It’s related to the English word “ravish,” so think of it as a more energetic, peppy way to say “happy to”, like below:

TIP: Not much to say on this one, other than be sure to put an infinitive after ravi de, and the feminine form is ravie. 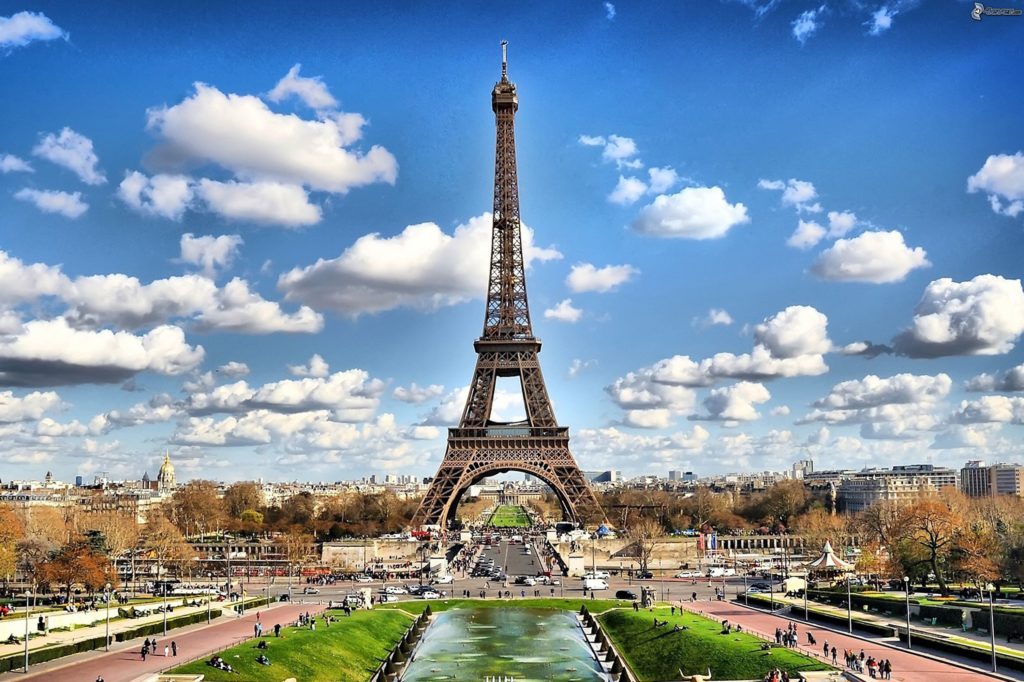 While combien means how much when you’re referring to things, à quel point serves the same purpose, but in an abstract sense.

— “Je sais à quel point tu veux voyager à Paris.”
I know how much you want to go to Paris.

TIP: While the phrase below isn’t translated as literally, à quel point still has the sense of “to what point.” So our example could also be “I know just how much you want to go to Paris.” 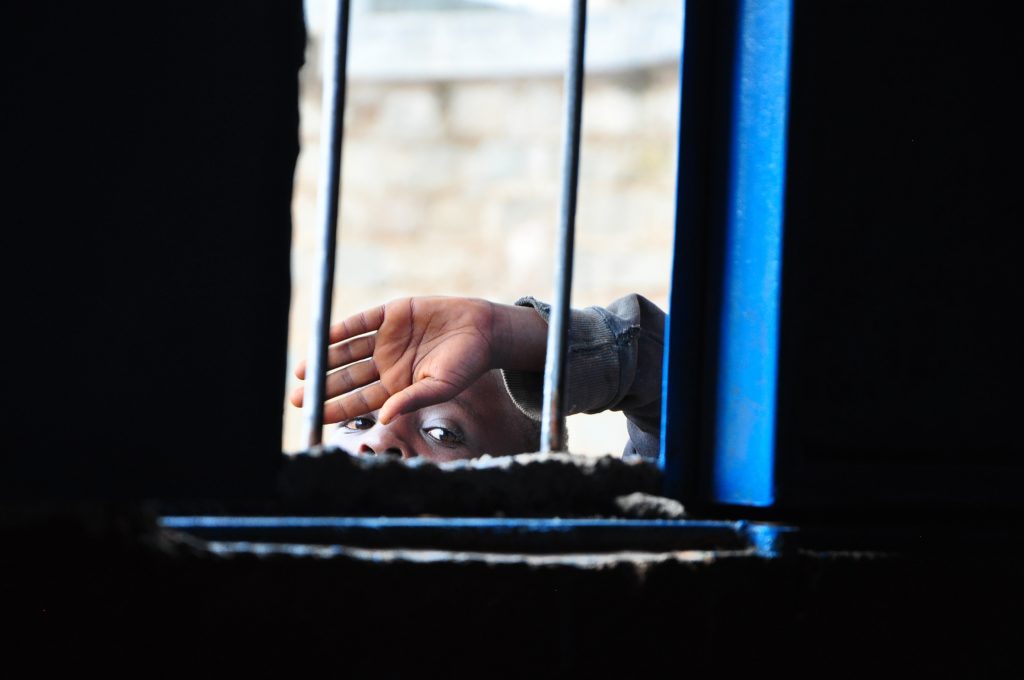 And for the last of our useful French phrases, I chose “de nouveau.” It just means “again”!

TIP: You will also hear de nouveau used as another way to say “new” for instance, “quelque chose de nouveau,” “something new.”

I hope this article will be of help to you in your next conversation, or even your next letter! If you liked it, be sure to share it with your friends or like it on Facebook!

Filed Under: FrenchTagged With: speaking vocabulary