A recent study that used tools such as magnetic resonance and neurosciences principles has helped scientists determine the major changes in the brain when learning a foreign language and their relation with bilingualism. Today, we’ll be revealing all the secrets of the bilingual brain. 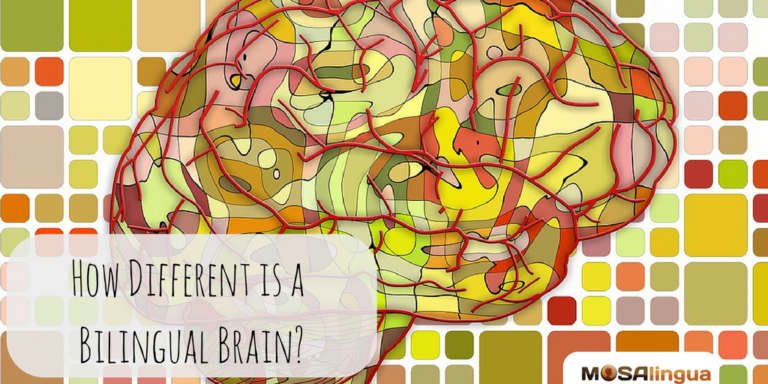 What Goes On Inside a Bilingual Brain? 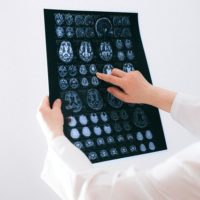 A study led by investigators in psychology from Lund University, Sweden, gathered a group of young people from the Swedish Armed Forces Interpreter Academy in order to measure their brains before and after receiving intensive training in foreign languages (among which were Russian and Arabic). Within a 13-months period, they went from not having any knowledge about the language to speaking it fluently.

For the control group, the investigators had a group of students studying medicine and cognitive science, who studied other subjects intensively during a 13-months period; they did not study any languages at all. Both groups were put under an MRI machine before and three months after the intensive course.

The results were surprising, the brain structure of the control group remained intact, while specific areas of the brains of the language students grew. These areas were the hippocampus, the brain structure related to acquiring new knowledge and spatial coordination, and three cerebral cortex regions. 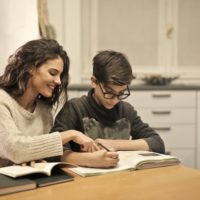 According to Johan Martensson from Lund University, certain areas of the brain developed in different percentages according to the level of competency and the quantity of effort these students put into the course. Thus, the students who experienced more growth of the hippocampus and the regions of the cerebral cortex, which are related to language learning, were the ones who reached the highest language abilities compared to the other students.

As for the students who had to make more effort during the learning process, they were the ones who experienced more growth in the areas of the motor sections and the regions of the cerebral cortex. This shows that the areas of the brain which show the most changes are those which are related to the ability to easily learn a language, and the types of changes that occur vary according to the results.

Discover other benefits of being bilingual

The results of this research reaffirm what we previously talked about in our article on the benefits of being bilingual, as it suggests that learning foreign languages is a good method to maintain our brain in good shape. Actually we covered bilingualism and in different articles:

To end this article, I’m leaving you with an interesting video in which you’ll find more information on how a bilingual brain is, and how we acquire foreign languages (explaining the different types of bilingualism).