Today, I would like to share an article written in collaboration with Ms. Laura Bruna, a friend of the MosaLingua team, about why you shouldn’t be afraid to learn another language. She’s a student from Spain who is soon to have a degree in French Translation and Interpretation from the Complutense University of Madrid. In reading her article about the perils of a Spaniard learning French, I noticed a few things which may resonate with an American who is afraid to learn Spanish (or another language equally as foreign).

With the advent of globalization, we all know how important it is to understand a foreign language and to be able to produce it orally and on paper. Every day in America, more and more people embark on the voyage of learning Spanish, and let’s face it: some will fail. Why is this? Well, for starters, it’s well known that Americans aren’t as bilingual as people in other countries, which presents less opportunities for language exchange. It’s also well known that Americans tend to be very timid when articulating another language and its intonation.

In her experiences trying to converse with native speakers, Laura encountered many roadblocks, and she faced plenty of embarrassing situations due to her Spanish accent. Now, as a soon-to-be graduate, Laura has learned some excellent tips to help calm the nerves of any student who is afraid to learn a foreign language.

When beginning to speak another language for the first time, you really need to dive in head first. I promise you that you’ll remain afloat if you set goals, challenge yourself and, most importantly, never throw in the towel. After fine-tuning your skills, you will come out as an expert. Oral expression is a skill which eludes us, therefore, it must be the skill we pursue the most fervently. 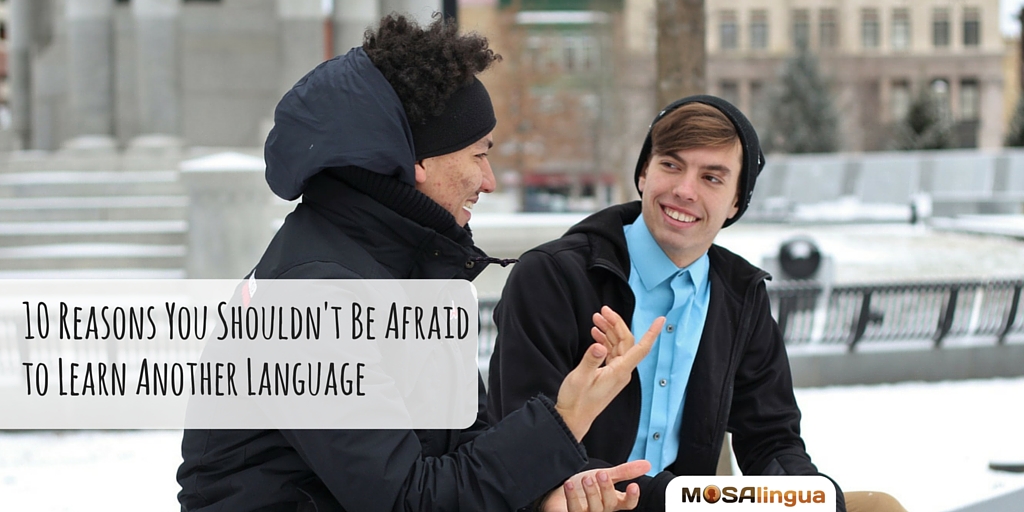 Your conversation partner will appreciate the effort you’re making to speak their language or the language they are also learning. Leave the shame behind.

3. Mistakes are OK; they will help you learn another language.

Calmly and collectedly approach your target language. Don’t get frustrated, and never be afraid to learn more.

Try paraphrasing, using a synonym or giving the definition to your speaking partner.

5. You absolutely do not need to devote a large amount of time to learning a language.

However, you do need to be consistent — even if that means only studying for a few hours each week. It’s useless, for instance, if you devote an entire week to leaning Chinese, only not to pick it up for another week or two.

6. Some get frustrated when they learn another language because they think in English, and then they translate into the target language.

Don’t do that. Think directly in your target language, even if it takes a while at first.

7. However much it may seem so, native speakers are not scary, snobby, rude or whatever else they may appear to be.

Always practice your speaking skills with natives. They will politely correct you, which will help you improve more quickly.

8. Learn idioms, collocations and phrasal verbs; they are some of the most commonly used constructions.

9. You shouldn’t be focusing on grammar at first.

Rather, you should be forging a solid base of vocabulary. No matter how many grammatical rules or idioms you know, you still won’t be able to express yourself fully without this base. Read our article on how to learn vocabulary quickly and effectively. (We’re also working on an article about when and how to learn grammar. Be on the lookout for it within the next few weeks).

10. In order to learn properly, you need to have fun! 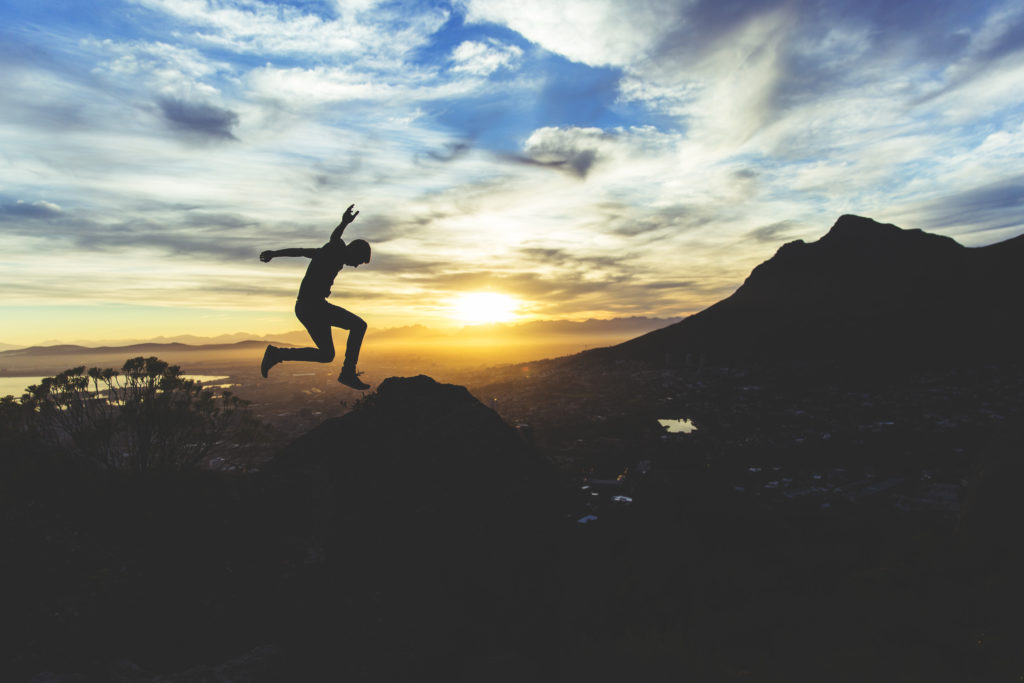 This is one of the most gratifying and effective factors when you learn another language.

Bonus point: We’re here to help! The MosaLingua apps will help you immensely in learning the most practical vocabulary for simple, initial conversations.

Keeping that in mind, I have put in some links below to websites that specialize in conversation and offer you the chance to meet new speaking partners. This option, which is free over the internet, is excellent to learn another language since it allows you to converse with people from all over the world without leaving your house. It’s perfect for people who are busy and have limited time in their schedules for learning a language. One less excuse not to dive right into a foreign language! Theoretically, you could begin speaking with someone today, who has the same reservations about speaking their target language as you.

Here are the most useful websites which may entirely change the way you approach foreign languages.

Furthermore, if you have a little extra time, and prefer real-life exchanges as opposed to virtual ones, there are plenty of sites that organize location-based groups to help their members practice Spanish. An excellent site is MeetUp. They have real-life Spanish groups all over the United States, and in most big cities worldwide. Of course, Spanish is not the only language they offer.

We hope this list has helped you, and please let us know in the comments if you have made improvements!

Laura Bruna and the MosaLingua team

Filed Under: LanguagesTagged With: speaking