Have you ever heard of Ella Frances Sanders? After doing some foreign language learning, this illustrator had the brilliant idea of putting into images words that don’t exist in other languages. These are words that can only be translated through a multi-word explanation (i.e. paraphrasing or defining). One example is poronkusena, a Finnish word that means the distance a reindeer is able to cover before having to rest. Another one is tsundoku, which is Japanese for buying a book but never reading it. And there are many more! Many scientists explain language as what we use to define our perception of the world. However, it could be that language shapes the way we think. How we perceive details of the world that others don’t (such as the Finns who are worried about their reindeer). And there is some interesting research that just might back that up. 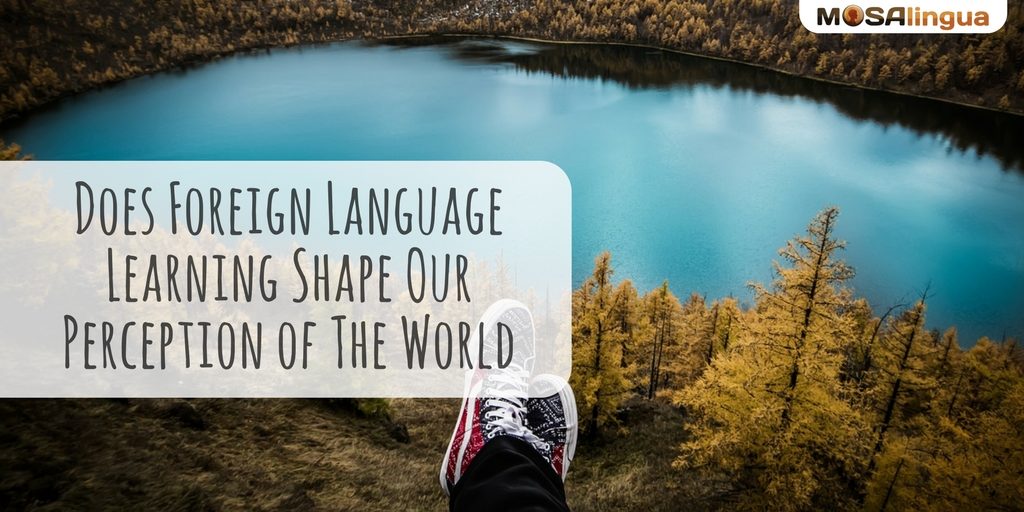 Since the 1940s many researchers have been asking themselves if the language we speak impacts our view of the world. Although I say language, some skeptics think that the culture associated with a language shapes the way we think, not the language per se. After all, language shapes culture and culture shapes language.

This debate has been revived by Panos Athanasopoulos, professor of psycholinguistics at the University of Lancaster in the UK. He and his team were wondering if a single person can have two “minds.” That is, if a bilingual person could view the world in two different ways.

Of course, when I say “view of the world,” I’m really talking about the way we perceive our environment. I.e. the way we think, our state of mind, and the way we react to certain events. 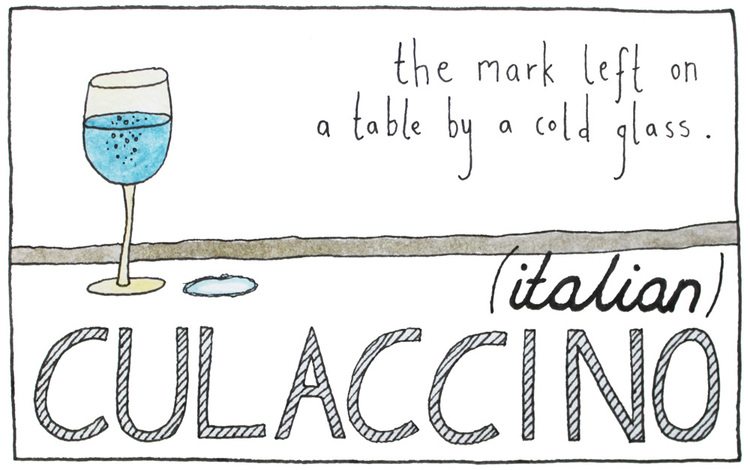 Can one person have two minds?

Athanasopoulos and his team conducted an experiment to test their hypothesis and answer this question once and for all. The experiment consisted in discovering how English speakers and German speakers perceive certain events, and then discovering which perception English-German bilinguals leaned towards. In other words, do they think more like Germans or English people?

All participants had to describe what was happening in video clips shown to them. The first step of this study showed that Germans had the tendency to speak about the beginning, middle, and end of an event, giving a context and imagining a goal for the action taking place.

During the second step of the experiment, native English speakers and native German speakers watched three videos with ambiguous scenes. They were then instructed to say whether the scene had a clearly defined goal or not.

To no big surprise, and as the first step of the experiment would have predicted, more Germans thought that the ambiguous scenes had a defined goal (40%), while only 25% of native English speakers thought so. Once more, this proves that Germans are more prone to think of the result of the action, while English people tend to concentrate on the action itself.

The study then continued with German-English bilinguals. The goal was to find out how they would describe the same scene: more like Germans (identifying goal) or more like English people (only describing the action). Only one thing differed in this step. Someone read a list of numbers, either in English or German, to get participants to think in the desired language.

And this is the result.

When the participants only heard German numbers, they would think like the Germans had (identifying a goal). But when they only heard English, they would think more like English people (focusing on the action, leaving the ending undefined). And when the researchers changed the language of the numbers said out loud, their way of thinking changed, too!

Conclusion? Foreign language learning shapes the way we think, giving us a sort of second mind!

Italian filmmaker Federico Fellini once said, “A different language is a different vision of life,” meaning that foreign language learning means acquiring an alternative view of the world. And Athanasopoulos’s study would appear to back that up.

Source: Two Languages, Two Minds, a study led by Panos Athanasopoulos and his team, and published in Psychological Science, in March 2015.