Some people (like these inspiring polyglots!) have an easier time picking up a language than others, yes. But some languages are also objectively more difficult than others for native English speakers. Japanese came in at the top of our list of the 10 hardest languages to learn. Is Japanese hard to learn, and is it worth doing so? Here’s our take. 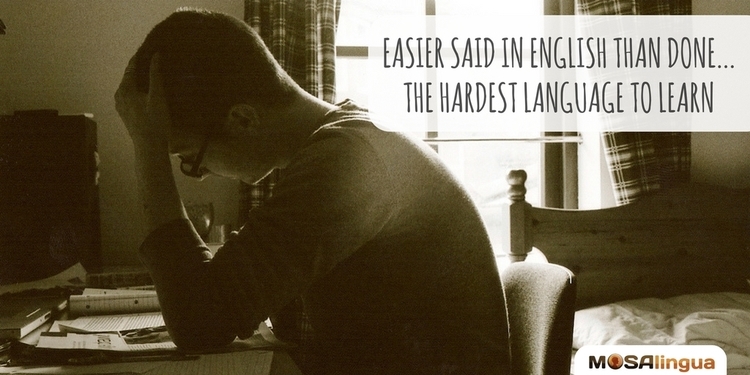 Easier Said in English than Done… Is Japanese Hard to Learn, and Is It Worth the Effort?

Lots of factors have to be taken into consideration when determining the hardest language to learn. We weighed these factors and found that one language stood out in terms of difficulty.

We believe that Japanese is one of, if not the hardest language to learn.

In an opinion piece in Japan Today, one writer described the difficulty of Japanese like this: “On a scale of 1 to Hot-Tub-at-the-Playboy-Mansion, learning Japanese slots in somewhere between soldering together your own black-and-white TV and copying the Bible by hand while wearing a Medieval monk outfit.”

What about Japanese gives native English speakers so much trouble? Is it really worth the time and effort to study?

Time to get to work

The Foreign Service Institute of the U.S. Department of State evaluated some of the most common foreign languages for native English speakers to determine approximately how long it takes the average learner to achieve proficiency. (Click the link above for a handy infographic summarizing their findings.) Languages fairly close to English, such as Italian, Spanish, French, and a few Nordic languages fall into the “easy” category. These require between 23 and 24 weeks of study, or 575-600 classroom hours. Along with Japanese in the “hard” category are Arabic, Chinese, and Korean, which the FSI estimates need about 2,200 hours of work to become proficient. This comes out to 25 hours per week dedicated to language learning.

For those of us with full-time jobs, kids, and other obligations, 25 hours a week isn’t easy to find. The reality is that achieving proficiency will require years of work. 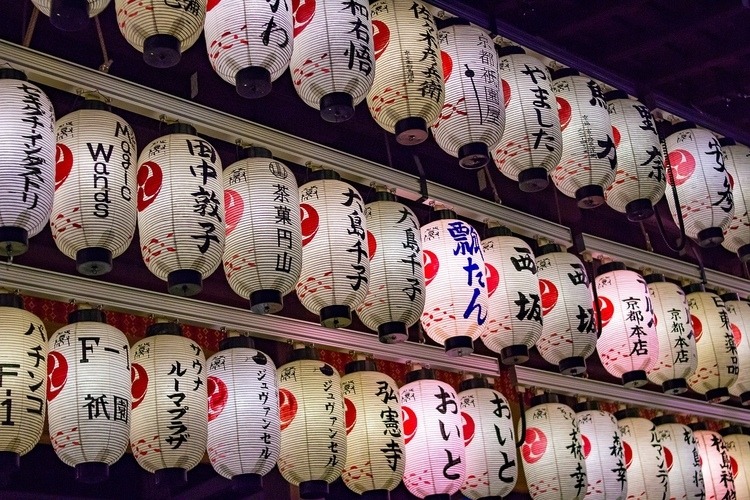 If you want to learn Japanese and are willing to put in the time, start by forgetting everything you know about English, down to the very foundations—the alphabet. This is probably the hardest thing about the Japanese language for English speakers to grasp.

Japanese uses three main writing systems, plus two secondary writing systems for numbers and words that need to be transcribed phonetically using the Latin alphabet. The three main writing systems serve different purposes. The first, kanji, borrows from the Chinese writing system, and there are over 2000 unique characters! We use the second, hiragana, for grammatical purposes. This is especially confusing because English does not have special words that denote the different parts of speech. The third, katakana, uses characters to transcribe foreign words. (Because if you don’t know what a character means, even looking it up in a dictionary will be difficult!) Sometimes a sentence can contain a blend of all three of these systems.

Yes, Japanese can be written phonetically (rōmaji), but if you get to travel to Japan, good luck finding any signs or restaurant menus written like this! You’re more likely to find things written in English, which brings us to our next point. 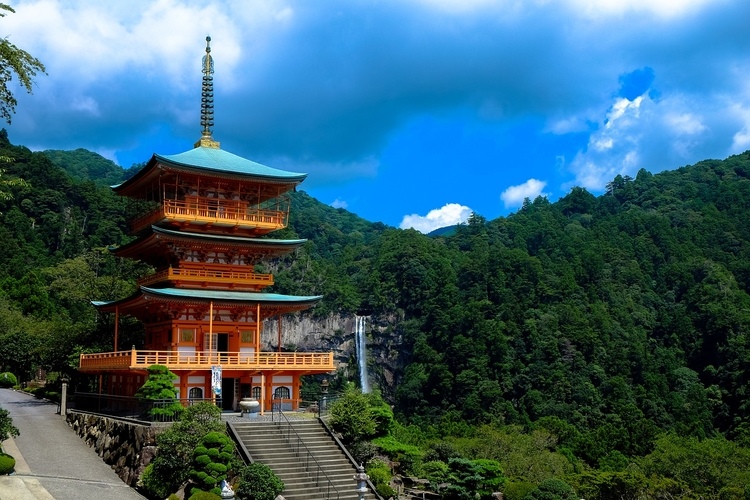 Exposure to the hardest language to learn

Unlike languages like Portuguese or Spanish which are spoken in multiple countries around the world, Japanese is spoken pretty much exclusively in Japan. This means that there are only about 122 million native Japanese speakers. Compared this to 1.2 billion native Chinese speakers or 329 million native Spanish speakers. You may have a harder time finding Japanese resources or immersing yourself if a trip to Japan isn’t in your budget. Luckily today, with the Internet you can even get real conversation practice with affordable tutors on websites like iTalki.

Even if you are fortunate enough to go to Japan, big cities like Tokyo are well-adapted for tourists. You can get by with very limited Japanese. But try not to fall into this tourist trap if your goal is to work on your language skills! Use the signs in English to test your knowledge and see if you guessed the Japanese correctly.

Another thing that makes Japanese the hardest language to learn is the culture surrounding the language. More specifically, the different levels of formality. In English, we have vague notions of formal language vs. informal language, like things we should and shouldn’t say to our boss, for example.

Japanese takes that to the next level. This formal language is called keigo. There are not just two registers, but five! Respectful language (sonkeigo ), humble/modest language (kenjougo ), polite language (teineigo ), courteous language (teichougo ) and word beautification (bikago ). Even some native speakers have trouble deciding when to use one form over another depending on the situation. Another hurdle to overcome? The fear of using the wrong register and coming off as rude. 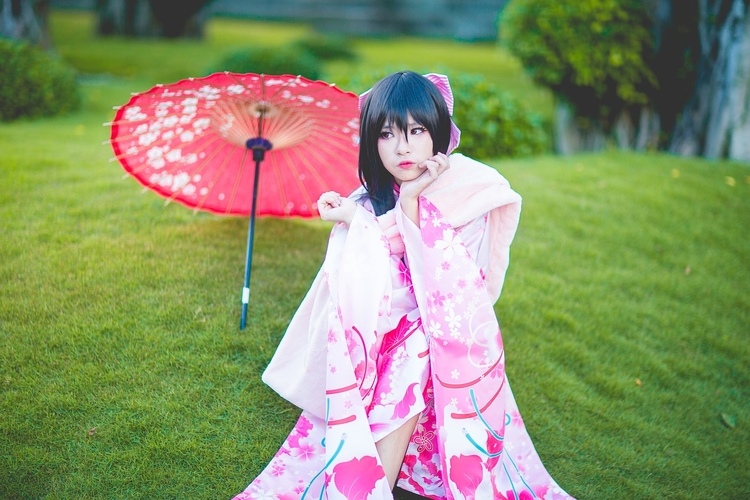 If Japanese Is So Hard, Should I Bother Learning It?

Is Japanese easy to learn? We just gave you a few reasons why we think Japanese is pretty difficult. (There’s a reason why “easy peasy Japanesey” isn’t a thing.) But while it may seem daunting, if you love the Japanese language and culture, don’t let them hold you back from pursuing your passion and tackling the language! Rest assured, learning Japanese isn’t a waste of time. Japanese made our list of the top 7 most useful languages to learn, so your hard work will certainly pay off!

What’s more, learning a language, even a difficult one, is easier than ever with all of the resources available online. You don’t even have to leave your living room to become fluent! Here’s how to make Japanese a little easier to learn.

Focus on the most common Japanese vocabulary first

If you’re going to take on one of the hardest languages in the world, you need a method to your madness. Our friend Benny over at Fluent in 3 Months wrote a great article about core words in Japanese. If you learn the 100 or so words on his list, you’ll be able to understand about half of what you hear and read! This goes to show just how powerful frequency lists are.

*cover photo by David A Ellis