This may surprise you, but hypnosis is a normal state of the mind.

A state it naturally knows. Actually, we are sometimes in a state of hypnosis without even realizing it… When you were completely absorbed by a film, for example, you might have the impression that the film only lasted for a few minutes… when it actually lasted more than an hour and a half. Hypnosis allows us to concentrate on a single subject and forget about everything else. And that’s how hypnosis has shown to be a good tool for learning languages, thanks to concentration! Want to know more? Well, read this a t t e n t i v e l y (with relaxing background music, if you want). 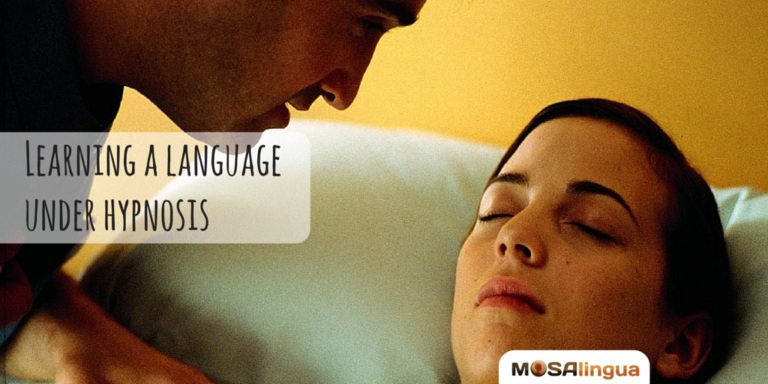 If you think we’re going to be talking about looking at a swinging pocket watch and being completely unconscious, let me tell you beforehand that… not at all!

Learning a Language Under Hypnosis

What a language lesson under hypnosis really looks like

The difference is with the students: they aren’t simply sitting on a chair, rather, they are lying down on a relaxation sofa with relaxing music in the background or in their headphones. And while they’re listening to the lesson, they are in a state of relaxation and of rest—in other words, of hypnosis. Some might even take advantage of it by taking a nap. But no need to worry, according to Richard Grandisson, teacher and hypnotherapist at the Collège de Paris “the brain continues to treat information even when you’re asleep“.

What’s the point of being under hypnosis to learn a language?

First of all, we have to point out that it’s not the actual hypnosis that allows the learning… it’s the teacher (hypnotherapist). Hypnosis is simply used to dive students in a state of relaxation which facilitates learning. It is especially by being relaxed that students can be set free: they aren’t ashamed of simply letting themselves go and/or making mistakes. They are thus more prepared to learn.

Another important point: during a hypnosis session, students aren’t unconscious. They are totally conscious that they are taking part in a language lesson. Contrarily, when hypnotized, we often talk about hyperconsciousness or hypervigilance. What happens is that students are completely and solely focused on what the teacher is saying. Their mind is focused on the lesson, and they don’t get distracted about other things such as not forgetting about buying bread on the way back home or about what to cook for the children later on. They are completely concentrated on what they’re hearing, forgetting everything else. And that’s how they learn… How? 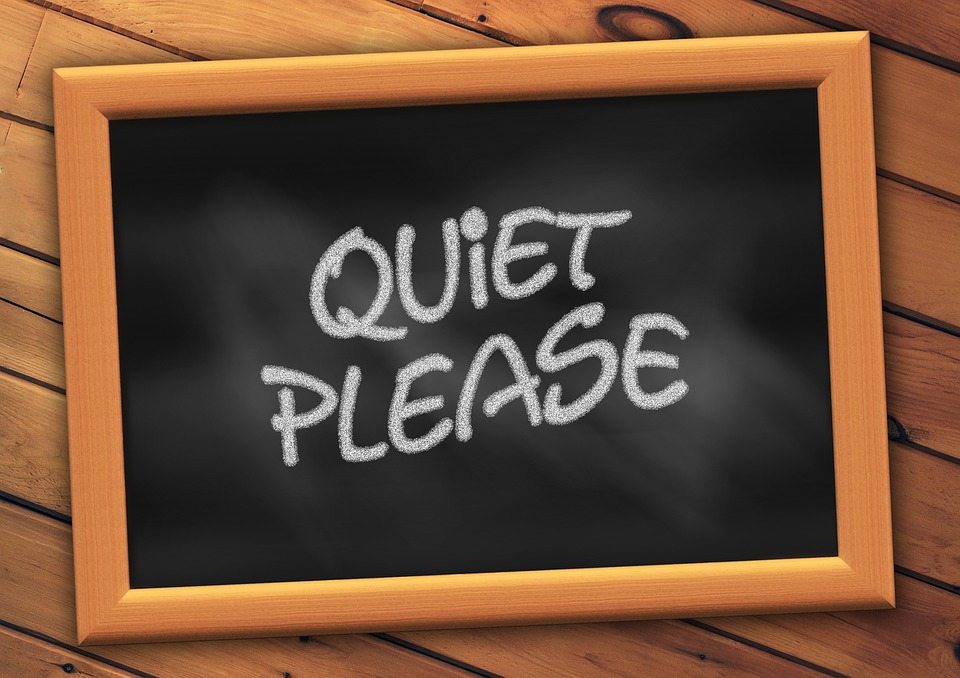 Hypnosis or reeducation of the audio camp

What has to be said is that the hypnotherapist teachers, Richard Grandisson or Pascal Dilly, psychotherapist, rarely talk about learning, rather about reeducation of the audio camp.

Indeed, from the age of 7, our ears become set, and block out any tonality they don’t recognize. Our ears thus refuse to take in French, Portuguese or Chinese sounds. The idea of learning a language under hypnosis is especially to make our ears used to listen to new tones once again. To stimulate them in order that they may distinguish new tones and frequencies they aren’t used to hearing.

Basically, hypnotherapists teach languages the same way parents teach their children their maternal language(s). During a hypnosis lesson, students take in the sounds, more than the words and their meaning they are trying so hard to understand. The most important thing is to hear. That’s why listening is the key to learning under hypnosis. It is only later, after the lecture, that students take a look at the grammar and expressions used in the foreign language being studied (when out of hypnosis).

Does it really work?

It’s not the aim of this article to answer this question because we haven’t tried it out ourselves. Although we are skeptical, this subject does seem interesting! Actually, we are currently working on a new secret function which will allow the users of our apps to exploit moments of relaxation in order to continue to learn and improve… Stay with us to learn more about it and don’t forget to sign up for our newsletter to stay updated!