As more students are deciding to study abroad than ever before, the question they ask themselves is less often ‘Will I study abroad?’ but ‘Where will I study abroad?’ While experiencing foreign cultures, making new friends, and having an unforgettable adventure is guaranteed almost anywhere you study abroad, there’s one factor that can make the difference between a semester spent sipping sangria and trying tapas and one spent visiting ornate temples and sampling spicy street foods: language.

Language Plays a Factor in Where Students Study Abroad

A recent survey conducted by educations.com has revealed that learning a new language is a key factor for students when deciding where to study abroad! Of the 33,000 students surveyed, a whopping 31% said that learning a language was a top priority when deciding to study abroad. Of those who cited language-learning as a top reason for studying abroad, almost a fifth are specifically going abroad to take a language course.

It’s not surprising that students want to go straight to the source when learning a new language, since one of the best predictors of long-term success is doing something on a regular basis. In fact, we found that it takes roughly 7 months of studying 3 hours per week to learn a language. Imagine how much more quickly you’ll learn that language if you go from studying 3 hours/week to using the language 24/7!

From ordering your morning café au lait to saying bonne nuit to your host family, studying abroad allows you to practice your new language in and outside of the classroom!

A little later in the article, we’ll talk about the important cultural, social, and personal benefits of learning a language abroad. But first, it’s time to choose where you want to study!

Here are the top 10 languages students want to learn abroad based on the latest survey results*:

According to survey data, about 23% of students who prioritized learning a foreign language chose to study in a country where English is the primary language. While the English language is surpassed by both Mandarin Chinese and Spanish in terms of native speakers, it has the highest number of total speakers (both native and non-native) in the world.

An official language in 55 countries, English is the primary language of trade and business communication. For students who love traveling and living abroad, knowing English boosts your chances of landing a job at multinational companies. If you choose to study a program in English, you’ll be among the largest group of language learners. English is by far the most commonly studied foreign language in the world!

Already know English and want to pick up another language quickly? Spanish may be a good choice for you. It’s considered one of the easiest foreign languages for English speakers to learn.

Good command of the Spanish language opens up many doors for world travelers. It’s the second most widely spoken native language in the world and is the official language in 20 countries. Yes, people mostly speak Spanish in the Americas and Europe. But its status as a global language means it’s spoken internationally. Many people learn and speak it as a second language. If you dream of traveling around the world, the Spanish language can take you far! 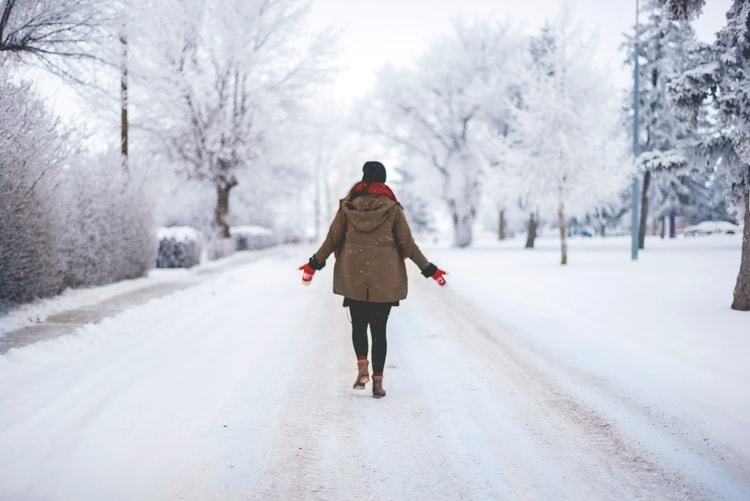 Are Northernly climates, minimalist design, and tasty treats like cinnamon buns your thing? Or maybe you’d like to work in a country that highly values workers’ rights? Learning Swedish might be your golden ticket! Swedish might not be the first language people choose to study in school. But Sweden is known for being a forward-thinking, open, and welcoming country. This makes it a highly desirable place to live, study abroad, and work.

Many newcomers even choose to learn the Swedish language after their arrival. Swedish people themselves love learning languages. Of all the EU countries, Sweden has the highest percentage of people who know at least one foreign language! Swedish is also the most widely spoken Scandinavian language. And it’s similar enough to the rest of them that you can travel throughout Scandinavia with ease!

It’s a language with a 44-letter word and enough grammar rules to make your head spin! You could say that German is not for the faint of heart. However, there are many benefits of adding German to your repertoire. It’s the most widely spoken native language in the European Union and is an official language in seven countries. If you want to live and work in Europe, learning German could open many doors.

Italy is a country full of historic beauty and significance. It is also the country with the most UNESCO heritage sites in the world! Its popularity among tourists and travelers means Italian is the 4th most studied language in the world. Besides its prominence in art and culture, knowing Italian is particularly useful for careers in fashion, design, and haute cuisine. If you dream of sharing a perfectly parmesaned plate of pasta with your pals, learning Italian is your ticket to la bella vita!

As the only language besides English that’s taught in every country in the world, French is an extremely popular one to learn. French is especially useful for those wanting to work in international relations. Why? It’s both a working language and an official language of the UN, UNESCO, and NATO, among others.

Another language to master quickly is Dutch, which has been cited as the fourth easiest language to learn! Many Dutch words look a lot like their English counterparts. Plus, its similarity to German makes it an easy stepping-stone if learning German is also on your agenda.

As the language with the highest number of native speakers in the world, Mandarin Chinese is a popular language to learn for business, travel, and culture. While learning to write can be challenging, its verbal structure is fairly simple. It’s an extremely useful language for international business due to China’s rapidly developing social and economic market. If you’ve got a brain for business, learning Mandarin is a great choice!

From its unique manga and anime literature, to its gaming culture, to its enchanting history and obsession-worthy cuisine. Japan and its language are very popular among students! As the language spoken by the third largest global economy, Japanese is an important choice. Especially if you want to begin a career in business, tech, or finance.

*Ranking based on the percentage of students who want to study in a country where the majority of the population speaks a particular language.

Benefits of Being Bilingual

Students looking to learn a new language might be interested in improving their job prospects, jumping a few levels in a language course, or just because they’re interested in the language group’s culture.

Whatever the reason, the benefits of learning a new language are many. College students often pride themselves in their ability to multi-task. But bilinguals are even better at prioritizing tasks and working on multiple projects at one time than their monolingual counterparts.

And while the future concerns of university students may not extend past paying off their student loans, recent evidence suggests that knowing more than one language is associated with a delay in the onset of dementia.

So maybe your only goal is to make an A in Advanced French. In any case, studying abroad and learning a second language has many benefits now and into your future. 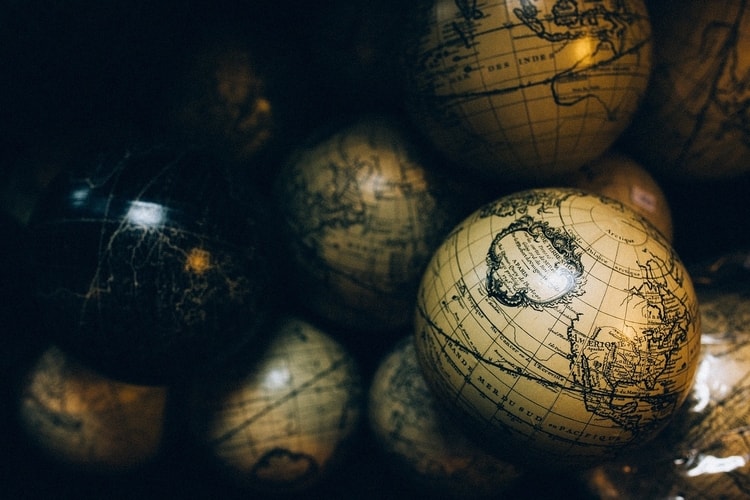 When you travel abroad to learn a new language, you learn so much more! Studying abroad is a great way for students to develop their cultural intelligence. In other words, the capability to relate and work effectively across cultures.

When you travel abroad (to study a language or not), it’s important to keep an open mind and to appreciate other customs or lifestyles that are different from your own. Learning a language in conjunction with the cultural norms of the language group allows you to understand the language on a deeper level.

For example, in a country like Sweden where it’s cold and snowy for much of the year, they have 25 different words for ‘snow’! Similarly, they love drinking coffee and are famous for their pastries. So naturally, they have a word that specifically means ‘having a coffee and pastry with friends’: fika.

A language does not develop independently. It is formed by the cultural practices of its speakers. In France, they have created a type of slang called ‘verlan’ by switching the syllables or letters in a word. We don’t often learn slang in typical classroom settings, but it can take your language proficiency to the next level. Of course, it’s always better to learn slang words in the country where they’re used. This way you’ll understand appropriate usage and context!

After receiving her degree in Liberal Arts from the University of Texas at Austin, Keely moved to Sweden. She currently works there as a content editor for findcourses.com. You can also follow her on LinkedIn.

Filed Under: LanguagesTagged With: travel