Reading, or better reading accompanied by audio (audiobook) is a great way to improve your language skills. We have already written several articles on reading, including a selection of books in several languages. However, we have not talked enough about comics. Comics offer a reading model suitable for learning a language, especially for beginners and those who tend to avoid picking up a book. So keep reading (or scroll down to the bottom to watch a video recap) to find out how to learn a language with comics, and where to find comic books and graphic novels that you might like. 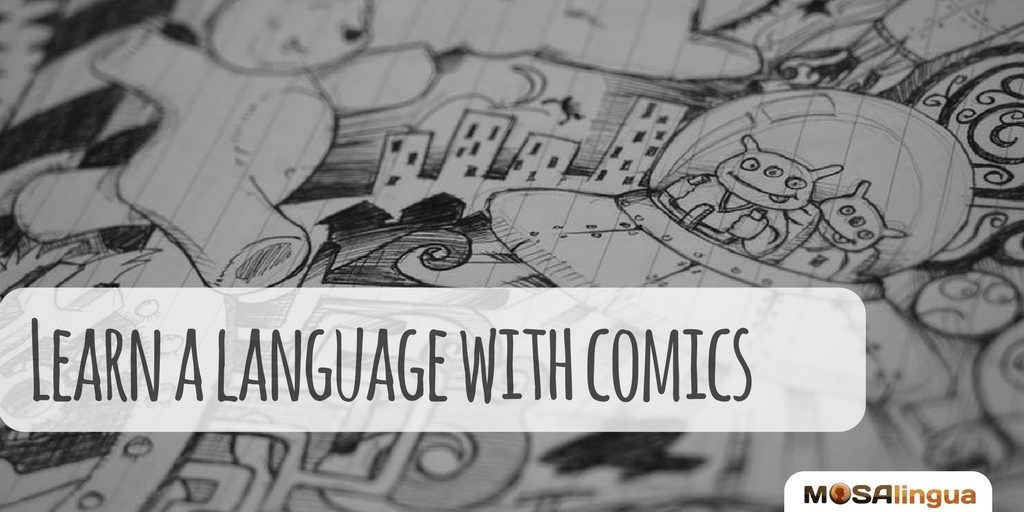 Learn a Language with Comics

When you start learning a foreign language, it is not easy to find a book that is at the same time interesting and at your reading level. I remember when I started in Spanish, I bought Treasure Island (in Spanish) but I really had trouble reading it. I understood about 60% of the words, but it was not pleasant because I lacked a lot of vocabulary.

However, fortunately, I had comics. Learning a language with comics offers a big advantage over books. It is that the images which accompany the reading make it possible to understand better. It is indeed much easier to understand with images, to guess both the story and the vocabulary.

What are the advantages of learning a language with comics?

What Kinds of Comics Can I Read?

If you are learning English and you like comics (e.g. Spiderman, Walking Dead, etc.), you’ll be spoiled with choices. It is useless to give you some titles, as you will find comics in English all over the place. Ditto if you learn Japanese. With mangas, you will be spoiled with so many choices. But if you’re like me and you do not like American comics, or if you are learning other European languages ​​(Spanish, German, Italian, etc.), you can always look for French-language comics translated into other languages. languages. Indeed, the commercial successes of European comics have been translated into many languages. This allows you to use the comic to improve languages ​​in Italian, Spanish, German …

The last possibility to learn a language with comics is to look for the comics in the country from which you are learning the language. For example Italian comics to learn Italian. But to my knowledge, there are fewer creations outside of French-language comics.

Where to Find Translated Comics or Original Comics

If you have a tablet, it’s very easy to find comics: 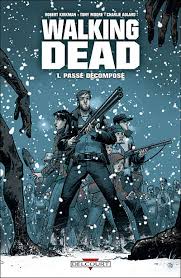 How to read comics downloaded from the internet

There are many ways to read comics on your computer or tablet. All the ones I list here are free:

All these programs will allow you to play a comic on your computer or tablet, in the same way as with paper comics. The advantage is that you can easily navigate from your tablet/PC to an online dictionary if you really have difficulty understanding.

Selection of Beginner Comics to Learn a Language with Comics

When you’re really a beginner, it’s good to start with comics for kids. I remember devouring almost the entire series of Tintins in Spanish after my first failed reading of Treasure Island. It is easy and pleasant to read thanks to the images. And it’s even easier when you already know the story. 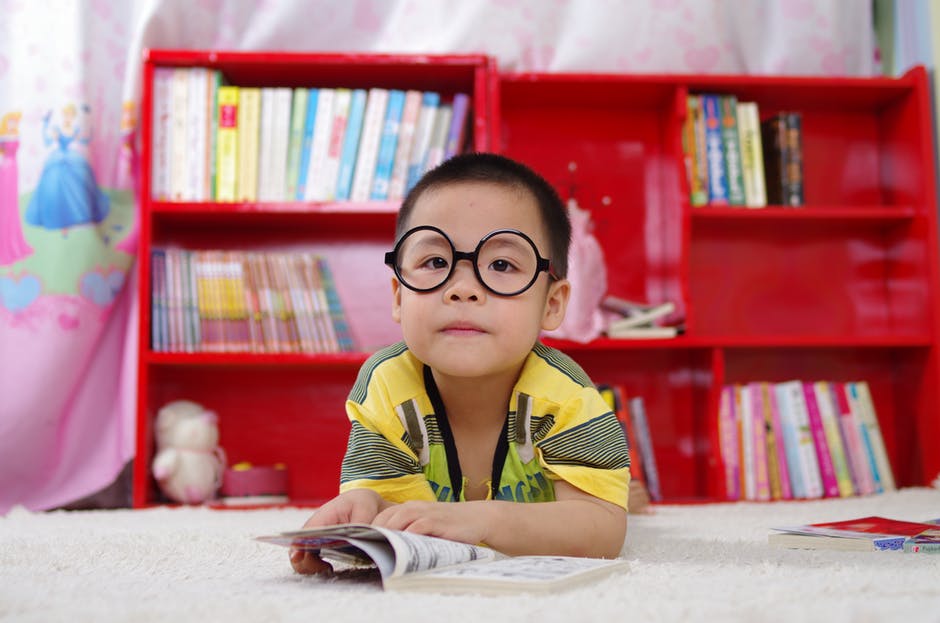 Here is a list of classics, all translated into most languages (English, Spanish, Italian, German, etc.):

But be careful, to progress, try not to stay in your comfort zone. When it becomes too easy, it is always best to move on to a more advanced level.

As previously mentioned, you can refer to these titles of adult comic books:

Bonus: Watch Our Tips for Learning a Foreign Language with Comic Books and Graphic Novels

If you like comics, you probably like things that are short and sweet. Like this video! It sums up the main ideas from this article. Watch it on our YouTube channel (it’s in English, but subtitles are available in 6 languages) or below.

Do you read comics in the language you are learning? If so, feel free to share your findings in the comments. Give the titles of comics that help you to make progress in languages too! You can also ask us your questions in the comments below, and we will try to answer them. Happy reading and happy learning!