Using music as a language learning tool has been proven by various linguistic studies as being an efficient method for perfecting pronunciation in a foreign language (We’ve already shown you how to learn a language with music). Therefore, learn to speak Italian with songs from Andrea Bocelli is something that you are sure to find as interesting and useful as I do. In this article, I will share with you a pronunciation guide in Italian as well as a selection of songs from Andrea Bocelli so that you may practice and improve your pronunciation in Italian while you sing. 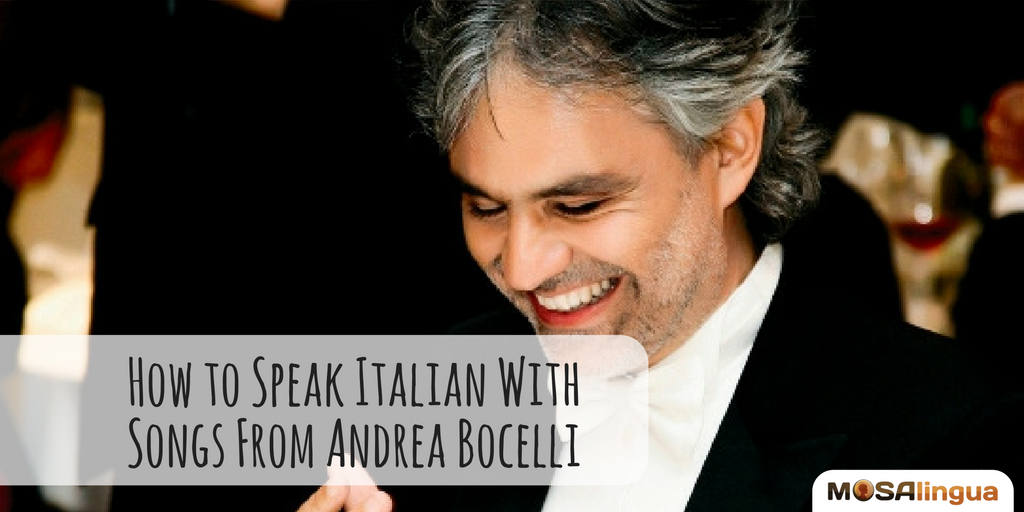 As this article is on learn to speak Italian with songs, you have to be able to read the lyrics. So here are a few things on the Italian writing system.
Italian, unlike English (fortunately), is a language with phonetic spelling, meaning that words are spelled the same way they are pronounced (with a few exceptions). This makes it rather easy for English speakers to learn how to write. However, you do have to learn the Italian sounds, which do differ from English. Out of which you can find:

Differences in The Italian Alphabet

The Italian alphabet only has 21 letters. It has all the same letters we have, except for the j, k, w, x and y. However, some borrowed words may keep the same spelling, such is the case with the word wireless. 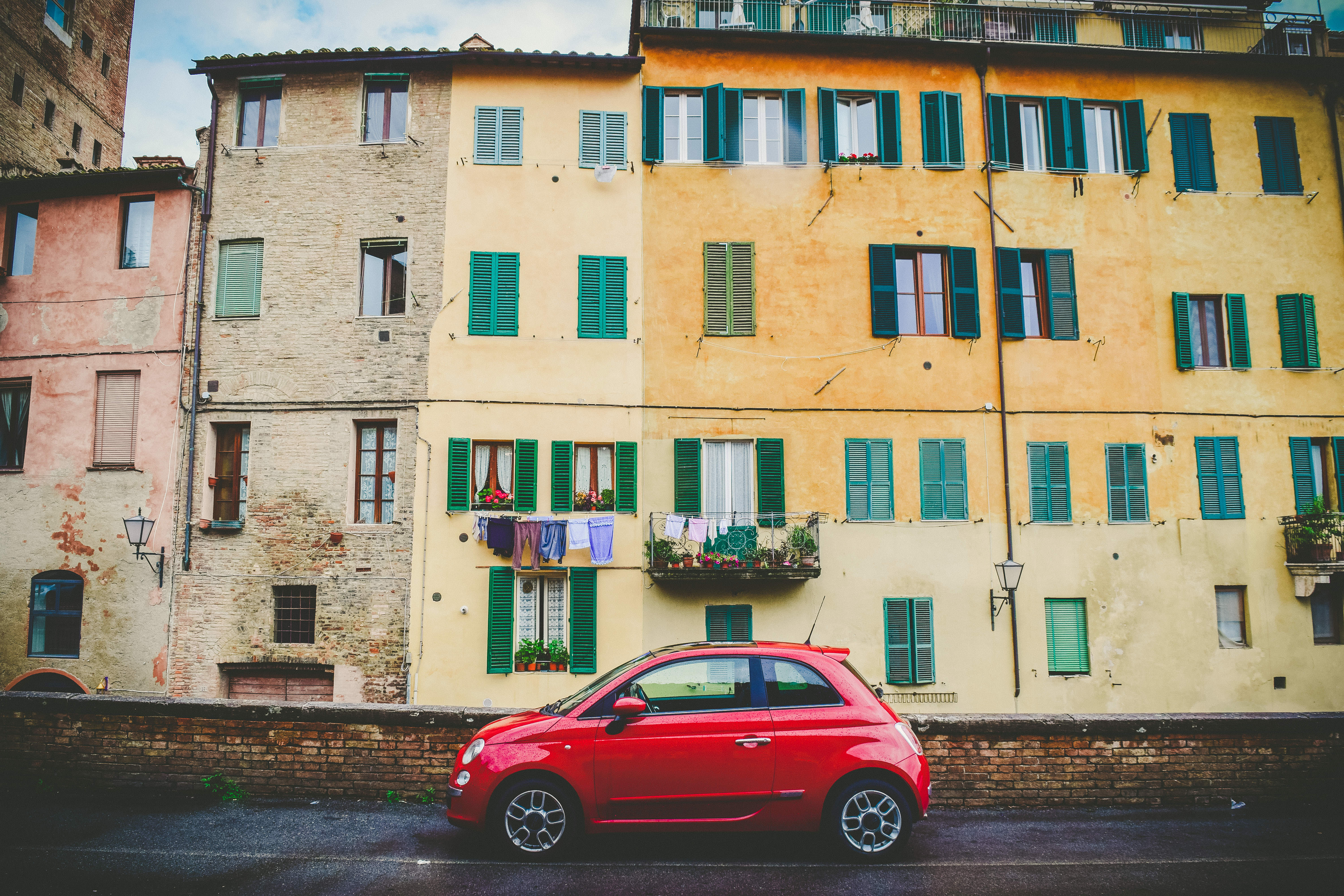 There are some pronunciation rules in Italian regarding a few combinations of letters (we have those also, think of th, ph, and ch).
In this following list, you will see that, many times, e and i are treated differently than other vowels. We do so too when combining c+vowel. For example, case is said with a k sound, while lace is said with an s sound. In the list below, remember to pronounce all of the English translations (on the right) with the Italian vowel sounds described above.

Here, are the Italian and English Lyrics.

Click here for the lyrics in the two languages.

Here, you can find the lyrics in both Italian and English.

Here are the lyrics in both languages.

I hope that this article on learn to speak Italian with songs from Andrea Bocelli helps you learn the language. If you want to know more about this learning tool, I invite you to read about the 5 steps to learn a language with music and the best websites for learning a language with music.

Do you want to improve your spoken Italian?
Good news: we have a course for that! The Speak Italian with Confidence MasterClass.

It’s a comprehensive 8-module course designed to help you improve every aspect of your spoken Italian – fluency, confidence, pronunciation, and more – step by step, and enjoy doing it.