Learning Arabic is something many people want to do. It is, after all, one of the most spoken languages in the world. Boasting more than 300 million speakers across the globe, Arabic is considered to be a universal language and is currently experiencing amazing growth. Moreover, the Arabic language also has geopolitical, economic and cultural influence in international relations. All of this is making this language increasingly important. And the more important a language is, the more interesting it is to learn! But, can you learn Arabic quickly? That’s exactly what I’ll be discussing in this article. 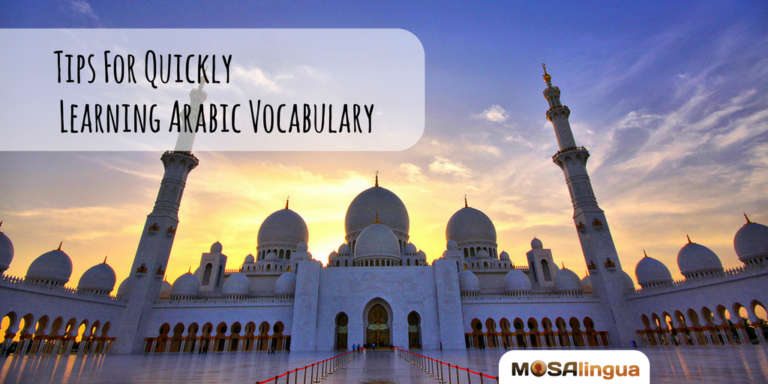 Some people think this language sounds like gibberish simply due to the fact that it doesn’t sound like any Indo-European language. That makes them skeptical that quickly learning Arabic can be done. But researchers debunked this myth. Research conducted by linguists shows that learning Arabic is a process that is not any different from learning any other language.

Memorizing Arabic vocabulary is an important step for learning this language. Many are those who encounter difficulties when trying to memorize the necessary lexicon for speaking this beautiful language. However, highly efficient learning methods based on scientific research do exist. They are based on cognitive science and psychology, and are freely available to anyone who wants to study this language. Such methods are great for quickly learning Arabic!

After taking a quick look at the current status of this magnificent language, I’ll describe some methods to apply to efficiently memorize Arabic vocabulary in record time.

Taking a Look at Arabic

The Arabic language is a Semitic, universal language and is thousands of years old. More than 300 million people speak it across the globe, and over 20 countries speak it as their official language.
Arabic experienced a massive growth when Islam spread to the four corners of the world. Moreover, it is currently expanding due to all the migrations and the strong presence of communities of Arabic origin in the Occident.

This language can be divided into two variations: Modern Standard Arabic (MSA), also called Literary or Standard Arabic, and Popular Arabic (or “Popular Arabic Dialects” because of their many variations).
Literal Arabic is the national and official language of the Arabic speaking world. It’s the one that is used in literary, in the media, administrative correspondence, etc. Popular Arabic, in turn, is the one used in daily conversations. It is composed of words which come from various languages, but most of its words come from MSA—one could say it’s a patchwork of words. And these two variations, MSA and Popular Arabic, coexist in all Arabic speaking countries. 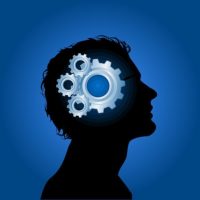 All languages spoken around the world have “basic words”, which are the most used words in daily conversation. To boost your level in Arabic and to successfully learn this language, I highly encourage you to memorize them.

For the Arabic language, you can easily find a list with, for example, 500 words. In other words, these are the 500 most used words in the Arabic language. This list is thus the ideal tool for quickly learning Arabic. This method of memorizing frequency lists is simply applying the Pareto Principle which states that 80% of effects come from 20% of causes.

Once you get hold of a frequency list of 500 words, you can memorize it within a month. All it takes is memorizing 15 words a day.

How to Memorize Arabic Vocabulary

In order to memorize 10-15 Arabic words a day, it’s indispensable to implement the Spaced Repetition System. This system allows learners to memorize words, concepts and information for the long-term by increasing the time in between each reviews. To do this, you need to plan what you will learn according to the forgetting curve, which will allow you to review words in your frequency list you will have previously memorized just before you forget them. This way, you won’t waste time reviewing words you’re not about to forget anyway, and you won’t review words after you’ve completely forgotten them.

Please note: many frequency lists exist, some organized by topic or context. Here are a few examples of such lists. You can first memorize the vocabulary for basic sentences, then the vocab for meeting new people, then for asking directions, and so on. Once you’ve chosen which vocabulary list you want to memorize, it is possible to quickly learn Arabic using a Spaced Repetition System.

Learning Arabic Words by Classifying Them in Categories

One thing that you want to do when learning Arabic is to implement a technique for memorizing words with flashcards. The efficiency of this technique lies in the fact that using it means you will easily be able to recall the words you’ve memorized.

This technique makes use of active recall of which results are interesting, to say the least. With it, you can work on the pronunciation of Arabic words you want to learn. It leans very much on being able to answer questions asked and on entertainment. This technique is similar to putting sticky notes on objects around the house with their names in your target language. Active recall is among the most efficient methods for memorizing Arabic words.

Memorizing a frequency list with Arabic vocabulary is a very important and necessary step to reach fluency, but it’s not enough. In fact, learning isolated words is not sufficient for learning Arabic, or any language for that matter. To reach fluency, you need to put these words into phrases or full sentences in order to grasp how people actually use them. This enables you to use them adequately in a real conversation.

For this, you have to memorize ready-built phrases with words you already know. Just as there are frequency lists, there are sentence patterns: the most used phrases used in everyday conversations which can be memorized for learning Arabic in record time. Memorizing ready-built phrases will allow you to quickly use these phrases and to adapt them to build more complicated ones.

This method for quickly learning Arabic by memorizing phrases can help you with a major problem many learners of the language encounter: not mastering grammar and conjugation rules. But between you and me, you don’t need to master all these rules to properly express yourself; not during the first months, at least. Memorizing ready-built phrases will be perfect for your level, initial goals and needs thus by-passing the grammar rules beginners struggle so much with.

Once you’ve assimilated the language and memorized words and phrases, you can go further in your study of the language by concentrating on the alphabet and pronunciation. 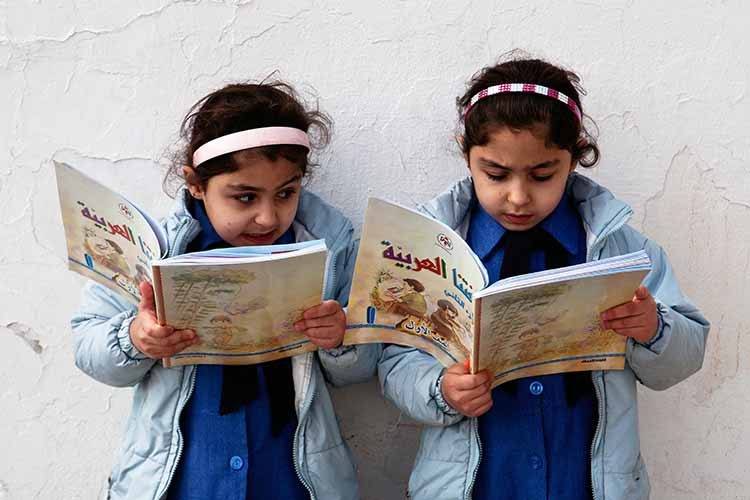 Two Ways to Learn The Alphabet

The Arabic alphabet has 28 letters. To efficiently learn this alphabet, it is of utmost importance to carefully listen to the vocalization of each letter. Looking for the equivalent of the Arabic letters in English can seem something efficient to do, but it isn’t! And this it due to the fact that there are some letters in the Arabic alphabet of which sounds simply don’t exist in our language, as is the case for the letter ع.

The most efficient method to allow you—with some work—to pronounce the Arabic alphabet is to concentrate on two things:

To do this, study the correct tongue and mouth position for each letter.

Another method consists of dividing the Arabic alphabet in function of where they fall in the following categories:

I can’t advise you to do pronunciation exercises enough. They are very helpful for reproducing the correct sounds of the Arabic language. Especially those that don’t exist in English.

Learning The Arabic Alphabet in Its Traditional Order

One more thing: it’s important to write each letter properly so you can read it at a normal pace.

Here are some tips and tricks for optimally learning this beautiful language:

This article was written by Salim Kecir, a coach/tutor of the Arabic language for more than 15 years. He is also the author of books for learning Arabic, which you can find here (in French only). He also works for almodaris.com, teaching Arabic to students of all ages and levels.