It’s not at all uncommon for people to focus so much on learning the details of a language –vocabulary, grammar, punctuation, sentence structure, etc. – that they forget about the accent, the overall sound of the language itself as it comes off the tongue.

Of course, knowing your vocabulary and your sentence structure is the first important step in learning a new language. Without these, there is no coherent communicating to be done and no point in worrying about your accent if you have no words to pronounce in the first place. Accent, however, is important too. Not only does a practiced accent dim the neon sign currently on your forehead declaring “foreigner” every time you open your mouth, it’s also vital if you’re wanting to conduct business or form real connections. 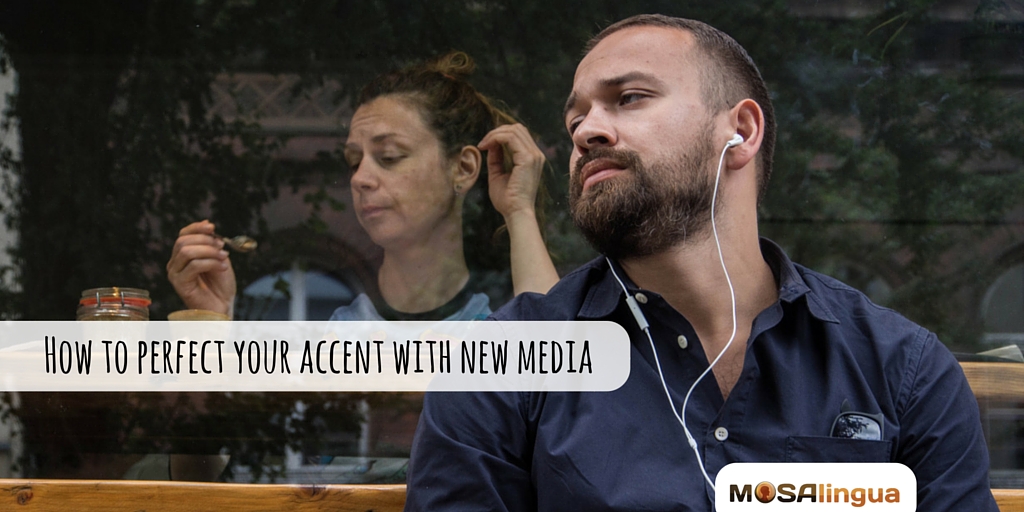 A thick or improper accent can become a barrier

Think back on all of the different foreigners you’ve interacted with in your life. Of all of these people, do you recall how some of them spoke your language with such ease you almost forgot they were from a faraway land?

Conversely, do you recall the times when an accent was so thick it was all you could do to understand what was being said?

It would probably be fair to say that the latter scenario made it difficult not only to understand content, but it likely made connecting with the speaker themselves far more challenging.

If you’re having to work that hard to understand what’s being said, eventually your brain will just throw in the towel.

Steps to Take to Perfect Your Accent

So what do you do to tackle this problem head on? 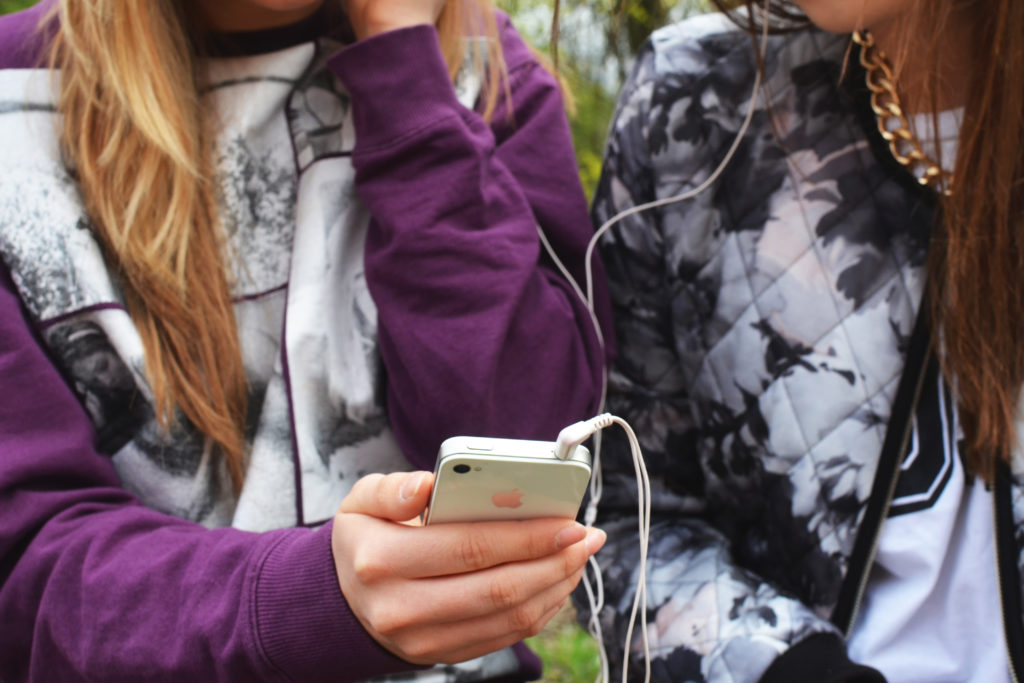 The approach is similar to everything else when it comes to learning a new language: immerse yourself.

In this case, immerse your ears.

One of the great things about the world we live in today include the wealth of online tools available to fervent learners in all languages.

Use Your ears are your strongest – and often most underestimated – tool.

Everyone focuses so much on memorizing vocabulary and syntax that they forget to slow down and simply listen.

One reason to truly appreciate active listening is that it requires a lot less energy and brainpower than rote memorization.

There’s a reason why people often acquire and drop accents when they move from place to place, almost without trying. As a subconscious effort to assimilate with local cultures, individuals can automatically start internalizing and then replicating the accents of those around them.

It’s also why there are many stories of adopted children who grow up sounding just like their adoptive families rather than sounding like the place they originally came from. 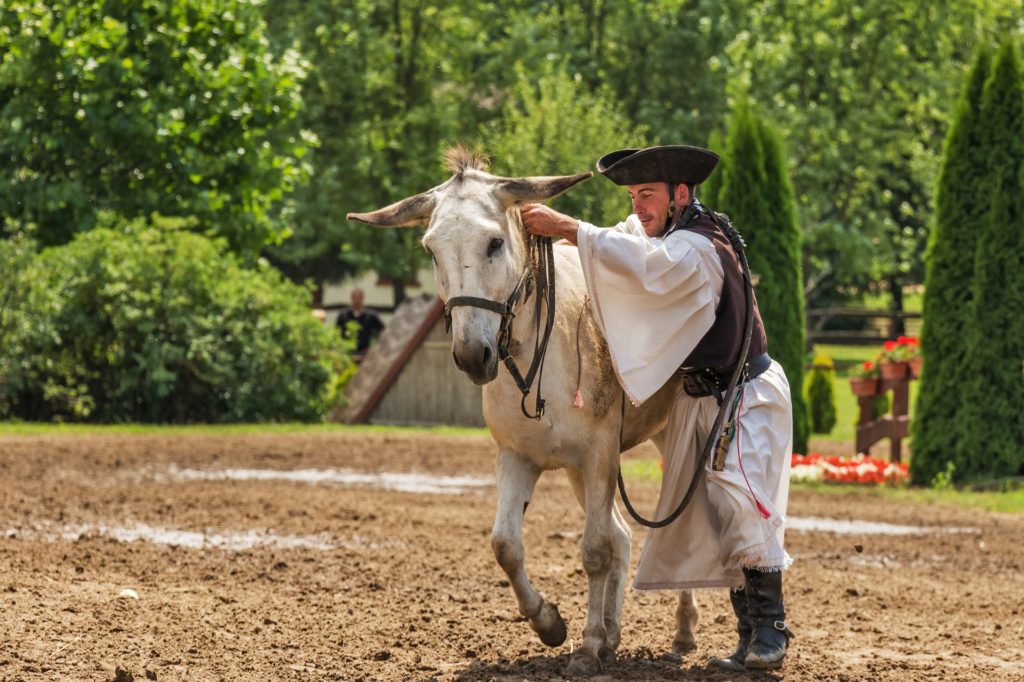 They’re also very easily influenced. Ideally, you’ll engage in active listening from day one, though realistically you’ll probably be too focused on learning your grammar and your vocabulary in the beginning to worry about much else. That’s okay – it happens to the best of us.

Once you’ve become more comfortable writing and speaking a language, though, a natural moment emerges to begin focusing more on how you sound when speaking.

If you’re already living in a place where the language is spoken, you’ll find yourself leagues ahead of everyone else. Simply stepping out your front door or turning on your television is an opportunity to immerse yourself in the sounds of the language you’re learning. 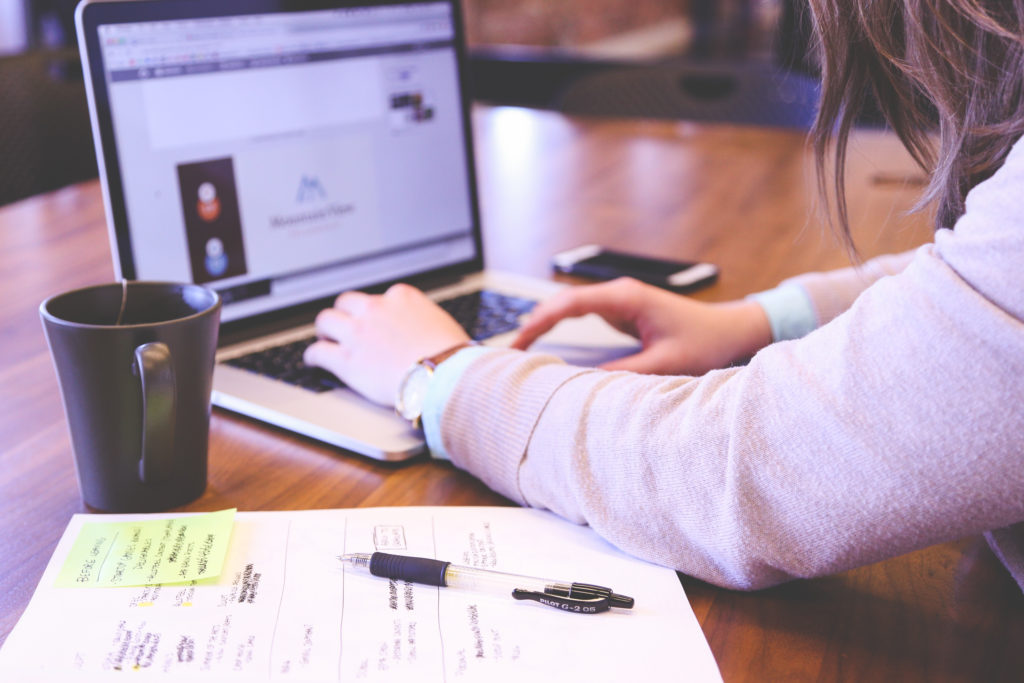 When learning a new language from home, without being surrounded by native speakers, start by using these tools :

Ideally, you’ll want to watch movies and tv shows that aren’t dubbed in the language you want to learn.

If you’re learning French, for example, you’ll watch actual French movies and television shows, with French actors, French writers, and French directors. This will guarantee the sentence structure and flow is as authentic as possible when characters are speaking.

These fundamental resources can be located with a simple Google search. If you have a Netflix subscription, see what’s listed in the “Foreign Titles” section.

When you find things that seem intriguing…listen. A lot.

Try to avoid subtitles, even if it means you sometimes don’t fully understand what’s being said. Focus more on the way the actor’s lips are moving and the sounds of the vowels as they speak. 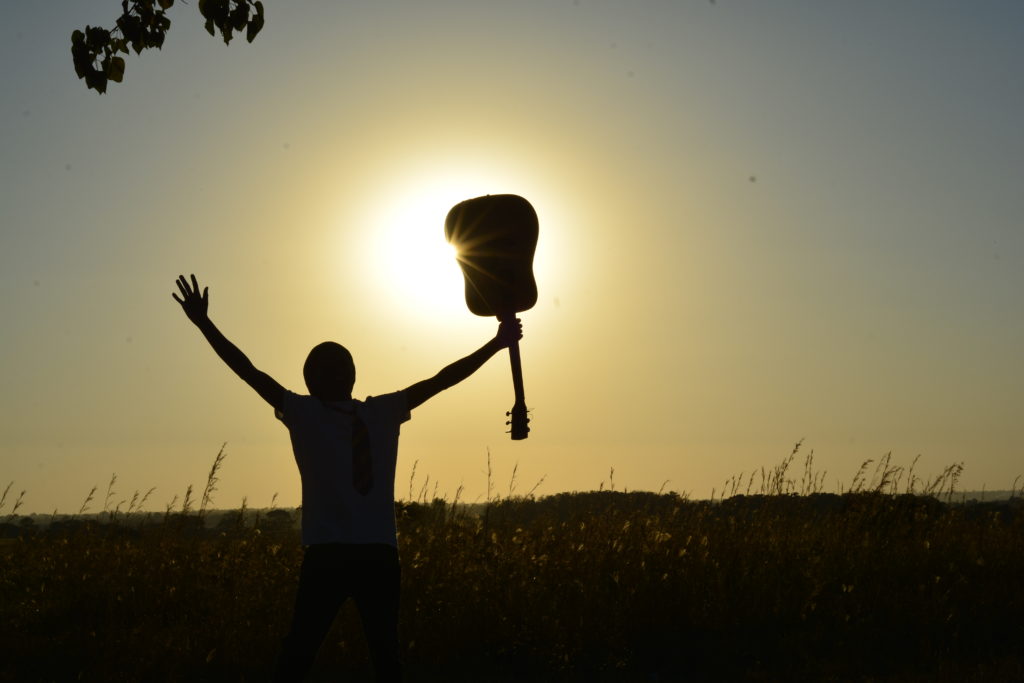 Music is another great method of immersing yourself in the sounds of a new language.

Find artists singing in the language you’re learning who you enjoy, and play their music to and from work, while you’re exercising, or even while you’re falling asleep at night.

Look up popular artists from a country where the language is native, or ask people you know from that area what they like to listen to, then look them up on iTunes.

If you don’t want to spend money you can always find channels on Spotify, Pandora, or YouTube (as an added bonus you’ll start learning more about the culture of the people who speak the language, by tuning your ears to the music they enjoy).

5. Talk to a native speaker 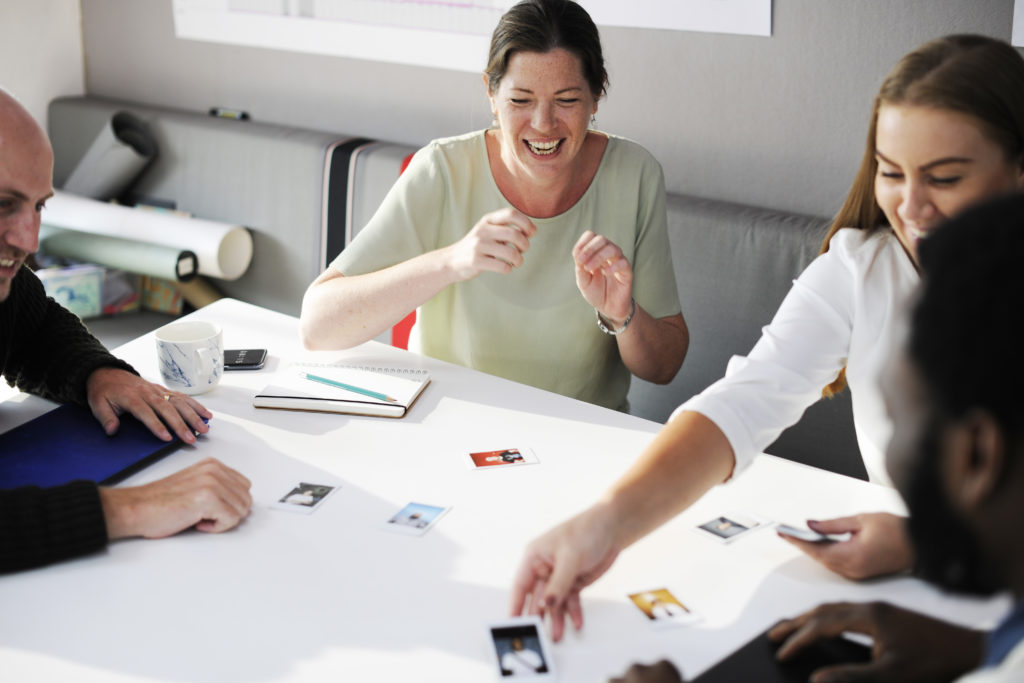 If you know anyone personally who is a native speaker of the language you’re learning, practice with them. Speak to them and ask for their feedback. If you do not know any native speaker, you can use a Language Exchange Platform: in this article we made a selection of the best websites to find language exchange partners.

It may benefit a new language learner to record themselves conversing with their already adept friends so you can play it back later and hear the difference between how they sound and how you sound.

This is easy to do on mediums such as Skype, where there are software solutions that can record your conversations. Though it may feel a little daft in practice, the results will indicate a massive difference.

Recording the skills of a native speaker is recommended because it provides a calibration; if you only record yourself speaking, you won’t automatically notice where your accent may be lacking.

Getting creative is one of the most effective ways to communicate in your desired language as well as those you’re learning from.

Get in touch with your inherent abilities, follow what approach speaks to you, and practice these methods consistently.

With a little effort, you may find yourself communicating in a whole new way.