Famous polyglots and language experts are gathering in Thessaloniki, Greece, this week to hold a conference about (you guessed it) languages.
A very exciting program is in store for all those who love languages and/or are interested in more effective language learning techniques and methods. 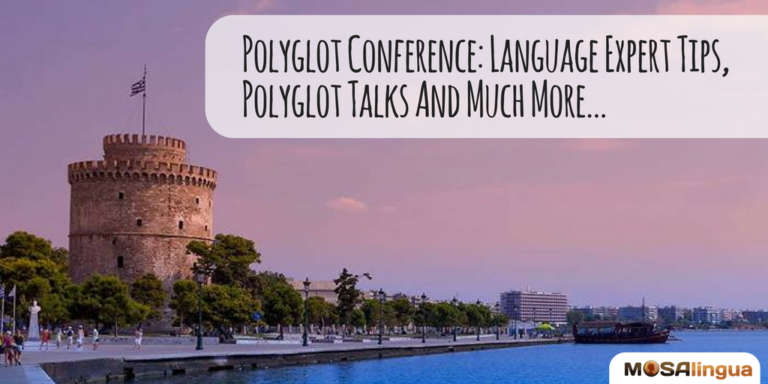 If you have ever wondered:
– how some people can just acquire, not just a language, but an amazing accent
– how polyglots seem to have all the time required to learn (yet) another language
– why huge conflicts arise from seemingly small problems, and how to prevent them
– how your favorite actors seem to be completely different persons in each of their movies, and what can be learned from them to become better in language learning

Well, you’re in for a treat because a total of 32 speakers—among which we can find language experts such as Luca Lampariello (with whom Luca had an interview), Ellen Jovin, Tim Keeley and Anthony Lauder—will be  speaking about this, and much more.

During the two-day conference, a total of 36 talks will cover topics such as What Languages Don’t Want You To Know, which talks about the entertaining aspect of languages, Accidental Polyglot: Navigating the Politics and Psychology of Language, which is on the speaker’s experience of growing up as a trilingual, and Sephardic Humor and the Ladino Language, of which speaker will present Sephardic humor.

But there will also be talks such as The Cultural Aspects of Multilingual EU Legislation by the Head of the Terminology Coordination of the European Parliament in Luxembourg, Rodolfos Maslias, which is about using consistent terminologies when translating for the multilingual legislation of the European Union, Size Isn’t Everything: Studying Tiny Languages, of which goal is to motivate people, especially polyglots, into learning languages that are going extinct before they vanish completely, and Equal Rights to the Curriculum: Promoting Home Languages in the Classroom – From Theory to Practice, which will be about how school needs to start taking languages and culture of their pupils into consideration and how it can do so. 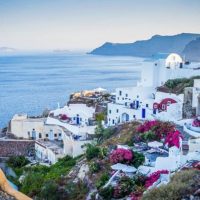 Luca Sadurny, the co-founder of MosaLingua, will be there to gather all the most useful tips and insights to help our users with language learning. And, of course, if you are interested in going to the conference, Luca will be very happy to meet you there!

This conference, which will be held for two full days this week, from the 28th to the 29th at the Megaro Moussikis Thessalonikis, is open to anyone from 16 years of age who is interested in languages. Knowing more than one language is not a requirement 🙂

Two amazing polyglot, Richard Simcott, who has studied over 40 languages, and Alex Rawlings, who was named Britain’s most multilingual student in 2012, are the two organizers of this event and are obviously more than qualified and passionate to do so.

Richard manages a team of polyglot at social media management agency Emoderation, and has many years of consulting experience using languages, while Alex is a language specialist and coach who has a website called RawLangs and has contributed to blogs run by the British Council and the European Commission.

For more information about the talks, price, and any other relevant information, please visit the website.

Hopefully, see you there!