French toast, anyone? We’re not talking about the delicious bready breakfast pain perdu! We recently showed you how important body language is for communication in various parts of the world, and France is no exception. Picking up on this side of the language can be a great way to learn French more quickly. If you’re celebrating over a meal or at a party, you’ll need to know the right way to give a toast in French. So today, we’re talking about how to say cheers in French, why the toast so important, and the weird and wonderful way that saying cheers in French became a performance in itself! 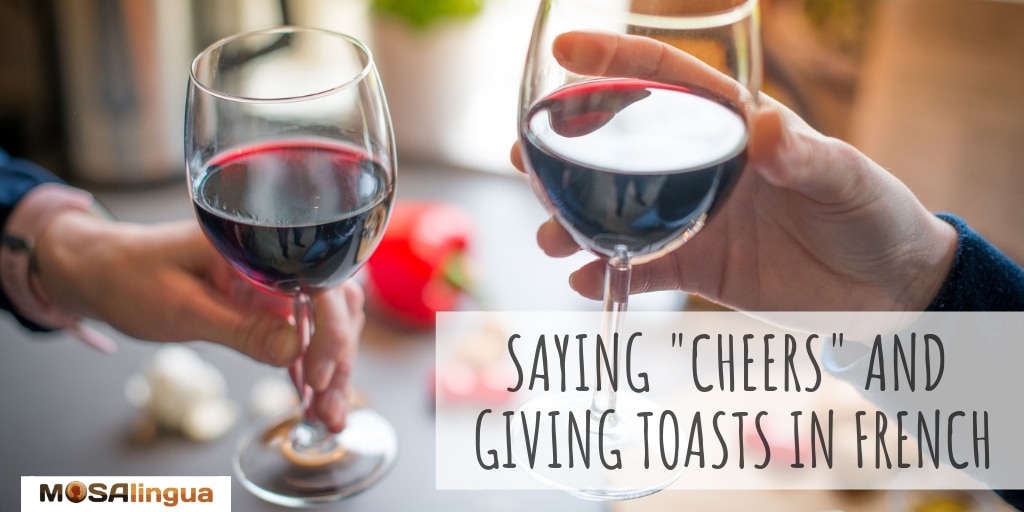 What’s the Occasion? Choosing the Right Vocabulary for Your Toast

Food and drink are a huge part of French culture, so if you’re spending some time in France with natives, you’re likely to be part of a toast. Let us walk you through the who, what, where, when, and why of how to give a toast in French, the right way.

If you’re the one who is giving the toast, you’ll need to choose the right way to propose a toast in French depending on the event. Let’s have a look at the different situations where you might need to propose a toast, and how to do it! 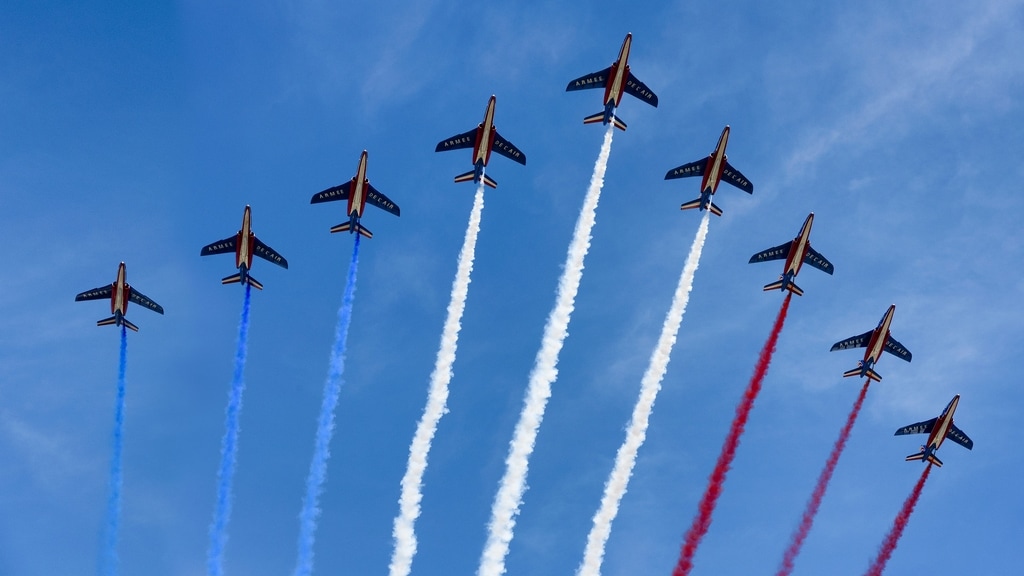 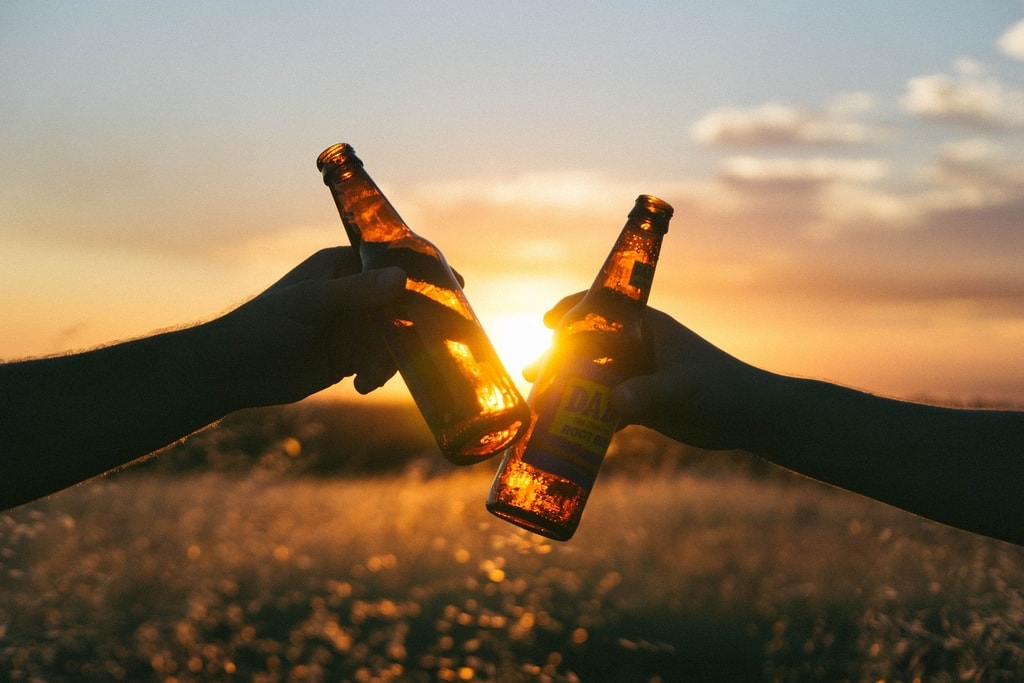 You did it! You learned all about saying cheers in French, and the perfect way to give a toast in French. If you liked it, raise your glass to the author by rating the article below. Want to stay tuned for more tips, tricks, and tales? Check out the MosaLingua Instagram, Facebook, and YouTube channel for more.

Filed Under: FrenchTagged With: fun vocabulary