What’s the best way to learn another language? (and other popular questions………!)
Last month we asked James to write about failing his French GCSE at 16 and how 14 years later, he managed to teach himself Spanish in less than 7 months.
We’re always receiving emails, not only with questions regarding learning a language, but also with concerns about why some people aren’t confident they can do it.
We asked James, as a recent successful language learner, to answer the questions for the former and explain why it’s not true to the latter……
¡Hola a todos! I’ll start with a question I Googled every week for 6 months before I came to Colombia: ‘What’s the best way to learn a language?’
It’s really a vague question and as always, people learn in different ways. Hopefully my thoughts on the following can help a little however….. 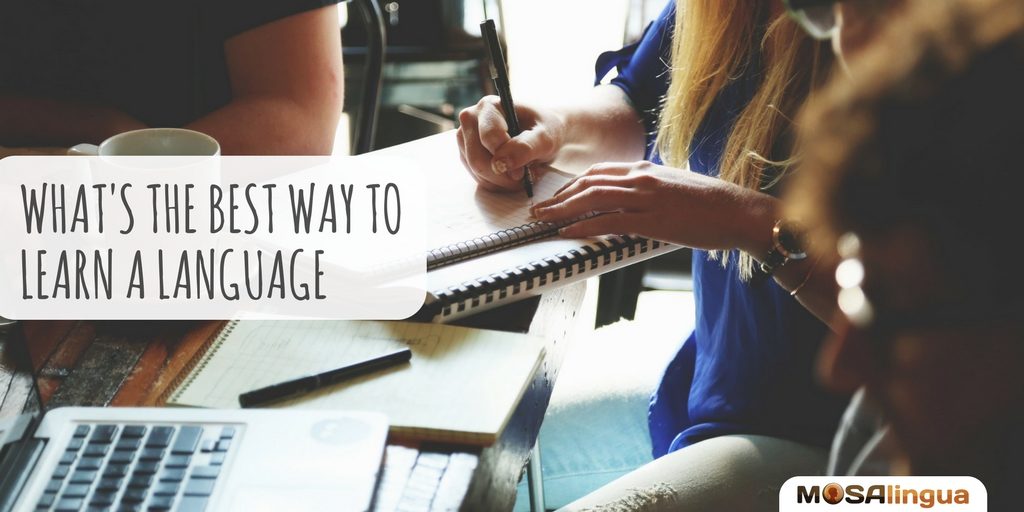 Do you need to be in a country where they speak your target language?
People tell me, ‘It’s so much easier when you live in the country‘. I disagree, it really doesn’t have to be. It certainly makes no difference if you hang out with expats and don’t bother to study.
To learn a language, you need to put the time in and practice with those that speak your target language. You can do both at your computer, with the wonder that is the internet. (see this article to find language partners)
The reality is, it’s the countless hours of hard work over those 7 months that got me speaking Spanish, not where my bed is.
Even though I’m in Colombia, I still talk to a couple of people on Skype every week who live in Spain, as I want to hear different accents. You can speak to a native on Skype, anywhere in the world, finding people on all the free language exchange sites out there (check out this page).

As long as you’re willing to work hard, it doesn’t matter where you are. 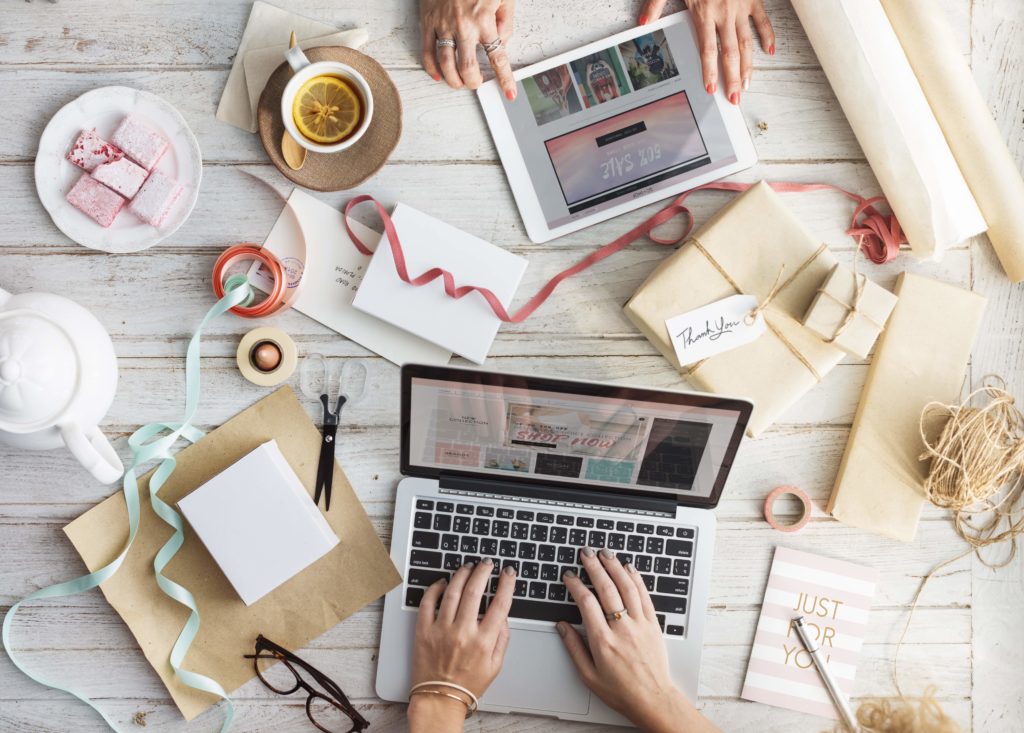 How long does it take?

How long’s a piece of string? If you study for 5 minutes a day, it’ll take *quite* a while. If you’re able work on it full time, you can be having conversations within 3 months.
It also depends on the level you want to reach. I can speak Spanish, but I still have so much I want to learn, to become even more comfortable with the language.
We’re all different, we learn everything at different speeds. But we can all do it!

Was it easy learning Spanish?

Yes and no!
I still spend time every day, listening to podcasts, revising the words and phrases I’ve learnt with my MosaLingua app and talking to Spanish speakers. That’s a lot of effort if you’re not committed.
But if you really want to do this, if you really want to learn a language, it will be more fun rather hard work. 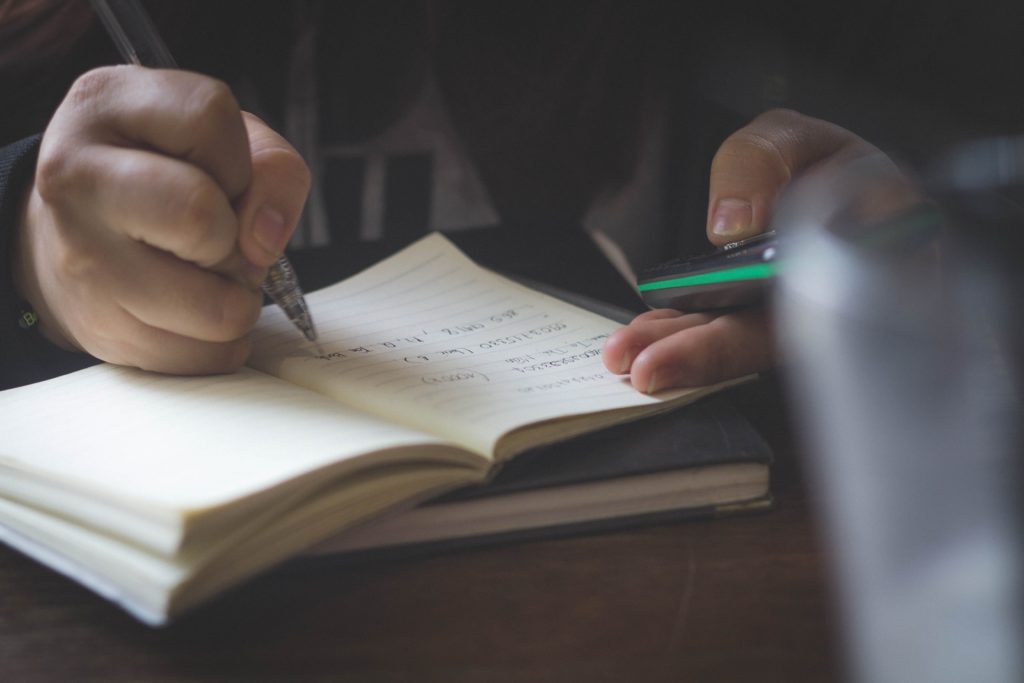 ‘I was terrible at languages when I was at school, I’ve just not got the ‘language gene….’

Anyone can learn a language and I say that as someone who studied hard, yet still failed French at school. The reason we’re not all speaking 5 languages is not only because it takes time and dedication, but we need to be using the right methods!
Once I found them, I went from a language failure to a Spanish speaker in months.

‘I’m too old now, it’s much harder to learn a language as an adult….’

I arrived in Colombia with about 10 Spanish words, 7 months before my 30th birthday. I don’t feel my age has held me back in any way and I intend to learn more languages now I’m in my 30’s. I don’t see it as an issue at all. The most important part in all of this really is your motivation, not your age or location.
You can see James speaking Spanish on his 30th birthday here: Did I do it? Fluent before 30 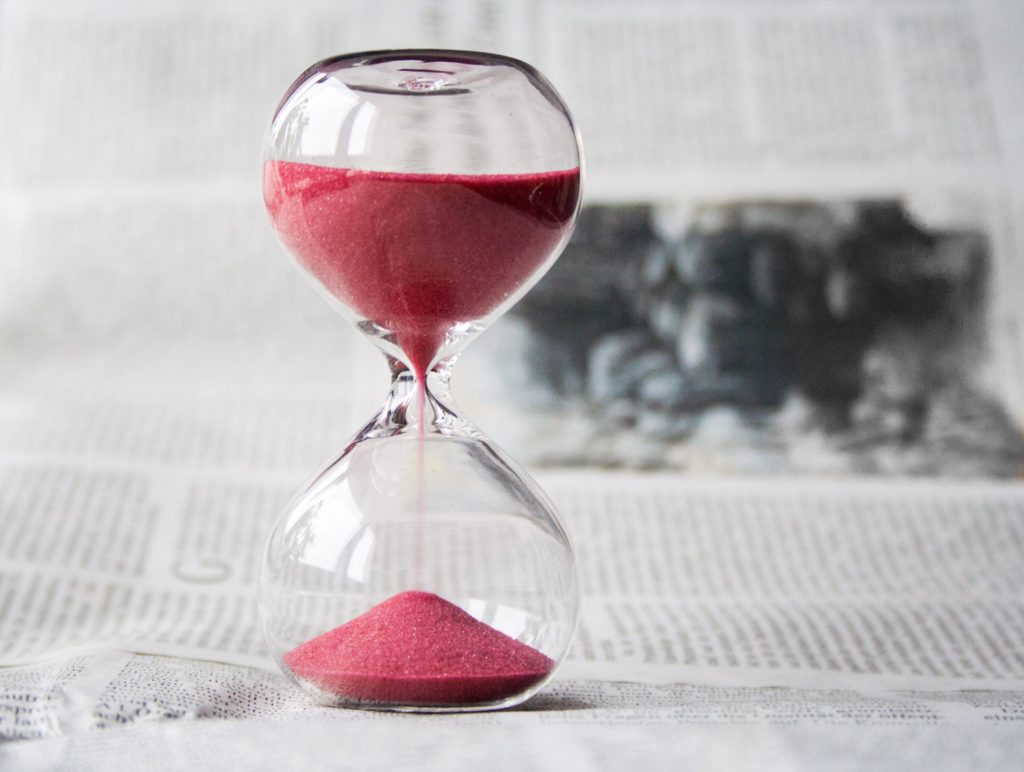 We all have time, we just choose how we wish to use it. I used to waste so much time on the internet back in England, just looking at rubbish. I know people who are always on their PlayStation or watching TV from 6pm to 10pm, every evening. The people in this world who get things done, don’t have more hours in the day than anyone else. They just don’t spend their whole evening watching terrible TV!

Was it worth it?

The hard work I’ve put in (and continue to do so), really has made it more rewarding than I could have ever imagined. The fact that I’m desperate to learn more languages, probably answers this question better than anything I could try to describe here!
So obviously the right methods + Hard work = how you will successfully learn another language.
But ultimately you need to make sure you want it more than ANYTHING, because then it becomes hard to fail…..!
If you’d like to see the methods and resources that worked for James on the best way to learn a language, click here: My language learning methods

James is a language learner from the UK, who left his job, car and house to realise a dream: to become a Spanish speaker. He moved to Colombia for a change of scene and has since caught the language learning bug. James has recently started learning Italian and intends to then move on to German. They are both countries in which he holds a great interest, something he feels is a key to achieve his goals.