Why are we writing about video games on the MosaLingua blog? Because they follow the two principles we stress the most: entertainment and effectiveness! Video games contain plenty of dialogue, engaging stories, and if they interest you, they give you the motivation to continue. 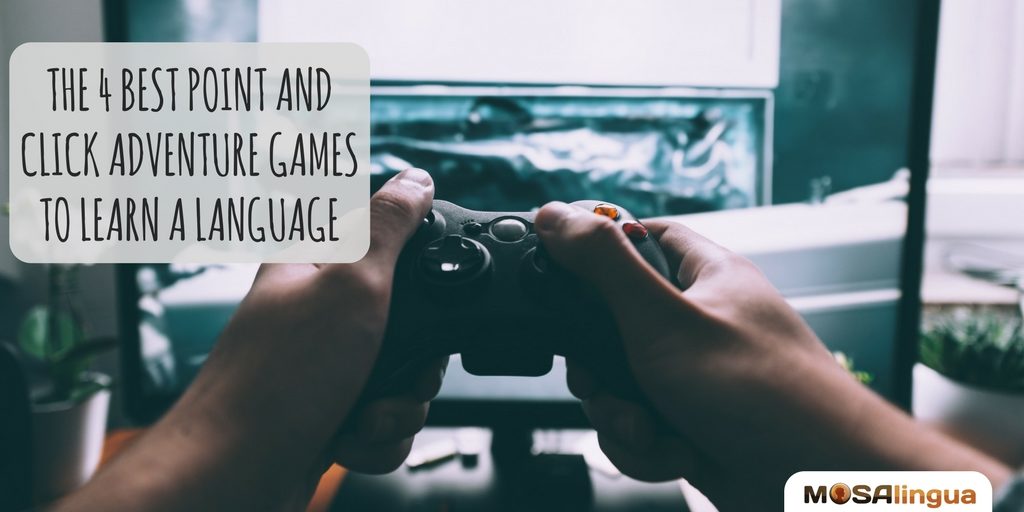 However, too much interaction can be overwhelming for beginners. So we chose to devote this article to a simple, yet engrossing genre — point and click adventure games.

Broken Sword: The Shadow of the Templars

This one’s a classic. Known as Les Chevaliers de Baphomet in France, Broken Sword was released in 1996 and saw great international success. You can take a look at its Wikipedia page and see what makes it so great for yourself.

You can download Broken Sword for your iPhone and iPad at these links:

English version (even though this won’t be too educational for native speakers, it’s still a great game nonetheless)

If you liked the game, you can download the sequels on Steam for PC and Mac. It’s not expensive at all, just $6 as of writing.

Point and click adventure games are some of the best for learning languages. There’s tons of dialog, they’re easy, and when you click on an object, the game usually will give you some info about it, which is perfect for learning new vocab.

Syberia focuses on Kate Walker, an American lawyer on a case in France. Syberia is great for its simplicity: It’s impossible to die, and the story is easy to follow. Along the way you encounter numerous characters, each of whom has their own dreams, struggles and backstories for you to converse about.

Syberia is available for Apple and Android devices and for PCs/Macs on Steam.

The Secret of Monkey Island

Another classic (over 25 years old!), the Monkey Island series has several games on Steam. The Secret of Monkey Island has the option for a French, German, Spanish or Italian interface. However, the only languages with full audio are Italian and English.

The Secret of Monkey Island on Steam

1112, also known as FADE, is a point and click adventure game developed by the French company Agatha Studio. Episodes 1-3 are available on the Apple App Store. You can either purchase them as a bundle or separately. 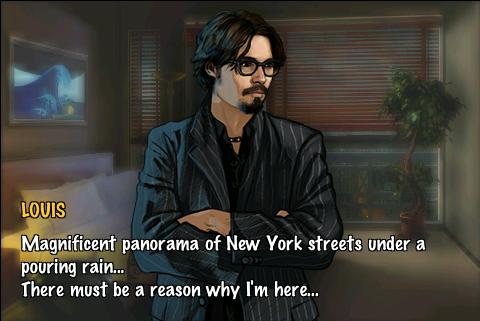 I just bought the bundle. Once I have a little more time, I will give the first game a test run and upload my impressions.

For more about learning a language with video games, be on the lookout for our new article on the best console/PC video games to learn a language!