Not all of us have the time or the means to fully immerse ourselves in another language by going abroad. But we can at least do it virtually for an hour or so at a time. While we’ve touched on learning a language through movies and even online chatting, the more imaginative of us can take our learning a step further. By this, I mean using video games to learn a language. 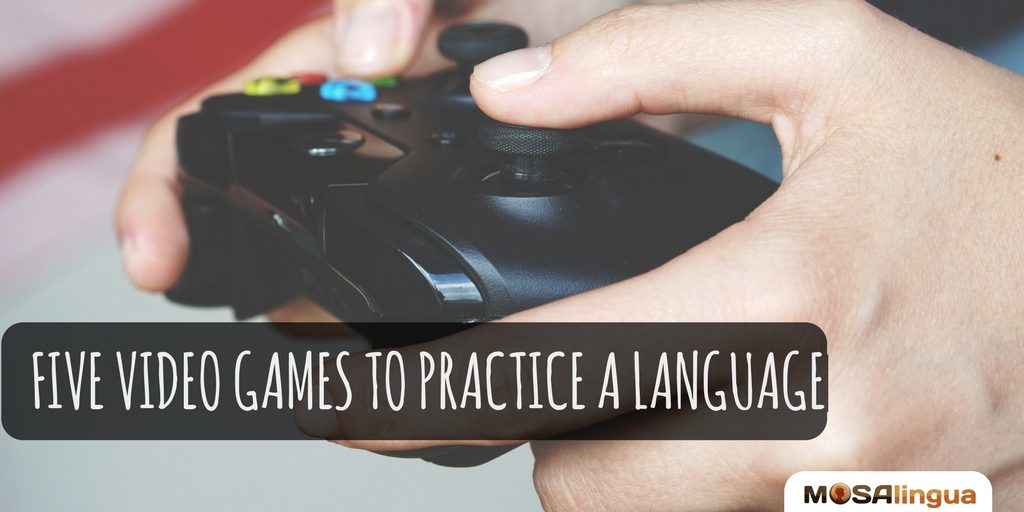 How to Use Video Games to Learn a Language

Most games today have language options for some of the languages MosaLingua focuses on. This is very useful for learners. Beginners may want to leave the voices in their second language, but keep the subtitles and text in their native language. For more advanced learners, we recommend setting the interface and the subtitles to the second language. When you first start, it’s a good idea to keep the interface in English so you understand the game’s mechanics. As you continue to play, you will pick up the vocabulary the game uses and the foreign language terms you come across will have more context. By the end, your goal is to have the entire game in your second language.

Of course, some games may hardly be useful to play in another language. That’s why this article is devoted to the best video games to practice a language. Most of them are dialogue-oriented and have no rush to save the world. In others, you will need to use most of your language skills in order to survive.

So without much ado: Here’s our pick of 5 video games to practice a language.

Metro Last Light is a brutal game made by a Ukrainian company. Set in Moscow, the apocalypse has come, and humanity has taken refuge in the city’s Metro system. This game is dark, so beware. Your end goal is removing the Dark Ones from the subway, however, you may just be one yourself. 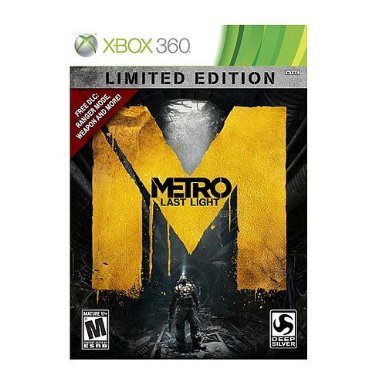 Metro is recommended for more advanced learners since there isn’t much interaction in regards to language use. However, the narration, the documents scattered throughout the game, and the sheer amount of dialogue make it a worthy ride, if only to brush up on or practice your language skills. Also, it comes in a large variety of languages that aren’t available for most North American format games.

With a diverse (and frankly insane) cast of characters, Far Cry 3 is sure to open up your language abilities in new and unexpected ways. Far Cry 3 is much more informal. In switching the voice and text options in-game, a beginning to advanced learner will begin to decipher somewhat vulgar expressions. 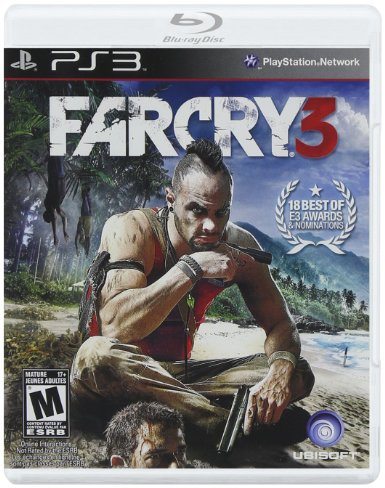 Much like Metro: Last Light, Far Cry 3 isn’t very interactive in regards to its language use. However, since Far Cry has more gameplay elements, your ability to pick up language and learn new vocabulary and expressions will be crucial. For a more educational experience, we recommend downloading our Master Slang pack to brief you on some expressions you may hear. It will also be a great reference in case you can’t understand something important.

In a survival game, you won’t get far without bringing your best language skills into Tomb Raider. Will you learn how to throw rocks in a pack of wolves’ faces, or will they maul you before you get the chance? Will you be able to understand the note you picked up directing you towards your goal? 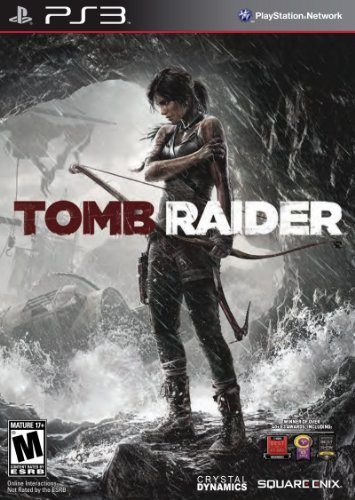 Tomb Raider is a great video game to practice a language since you will quickly learn new terms and familiarize yourself with them during encounters. Luckily, the checkpoints come up often, and you will have many chances to figure out exactly what the game wants you to do!

An immense game told through the eyes of your personal character (personal being no exaggeration). While you do create your own character, it doesn’t end there. This story is a highly personal event, giving possibilities to multiple plotlines and endings. The story of this game is created by the actions you take and your interactions with other characters.

Every time the game offers you something exciting to do, your responses dictate how the game plays out. So if someone asks to get a potion for them, you can say simply say no, or you can tell them off or even scam them. There are many different dialogue lines, and the game gives you time to read them all out before you make your choice.

It’s up to you to use your language skills by listening to the other characters’ tones and attitudes when they speak to you. For instance, if a character is upset, you have to be selective with how you reply to them if you don’t want to offend them

Watch what you say, or you might accidentally say something stupid and end up giving away your money… or worse.

Made by the same people as Dragon Age, Mass Effect III plays much the same, but with higher stakes. Every conversation you walk away from will either give you good or evil points. Those affect everything from how your character progresses to the ultimate fate of the game. 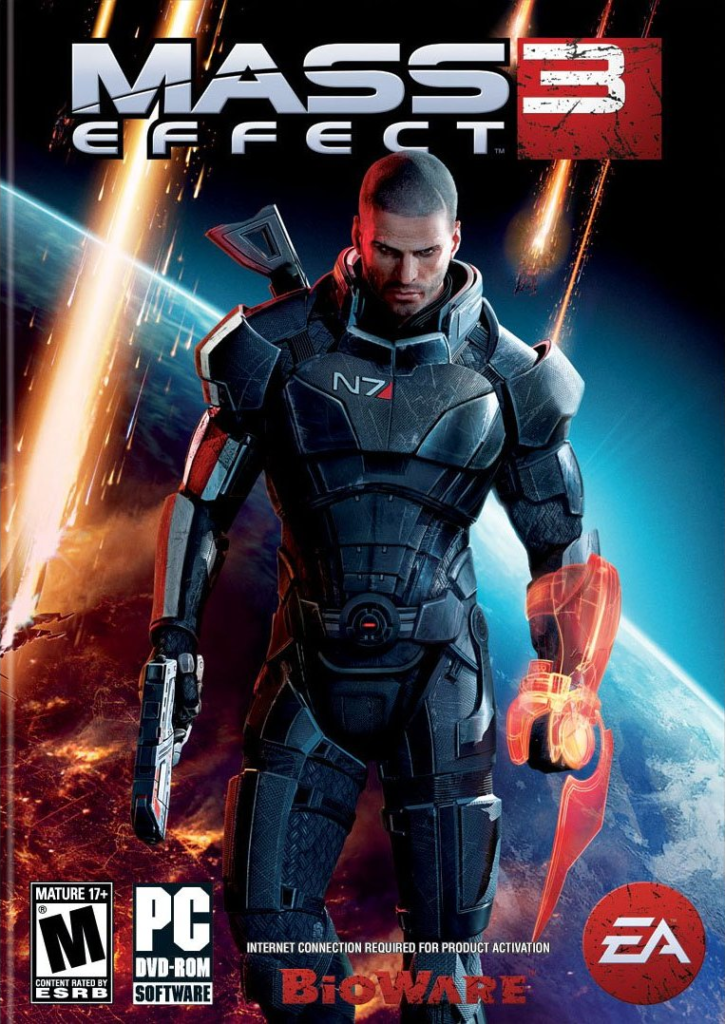 While Dragon Age and Mass Effect are more or less equal in their ability to use a video game to practice a langue, the selling point of Mass Effect 3 is the Codex, an enormous database which is voiced over into the other languages. The Codex contains information about the Mass Effect universe, its present, its past and the alien life found within. Considering the fate of the entire Milky Way is in your hands, make sure you study up on the foreign language terminology!

For ideas on how to practice a language in real life, check out some of our new articles: How to meet native speakers in your city and Choosing the best place to learn a language!

If your favorite video game comes in a foreign language, please tell us about it in the comments section!