Soviet and Russian cinematography, for a long time, was well positioned on an international level. From its very beginnings, more than a hundred years ago, it has been evolving; we can see significant differences between the film “Acorazado Potemkin” and the latest Russian movies from the 21st century. There is a great variety of movies that are great for learning Russian, which is why we wanted to make a selection of Russian movies for those who are learning it, or for those who are simply interested in its culture, as it is a great opportunity for learning Russian and its mysterious culture. Obviously, this can only happen if we see Russian movies in their original version.

We’ve selected some movies which are very useful when starting out with Russian. You can also take a look at our resources to learn Russian which go hand-in-hand with watching Russian movies when learning this language! 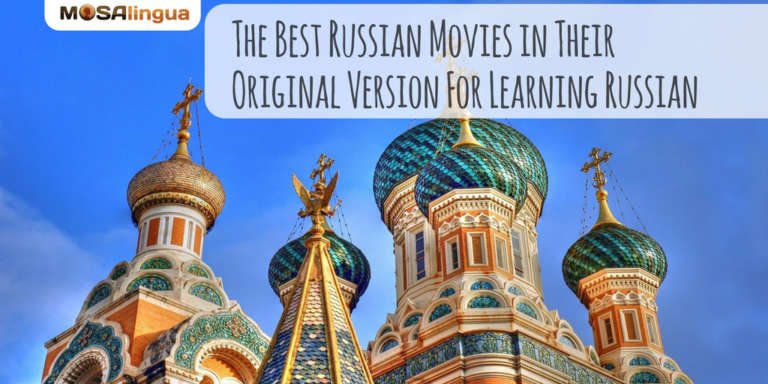 The Best Russian Movies in Their Original Version For Learning Russian

Moscow Does Not Believe in Tears 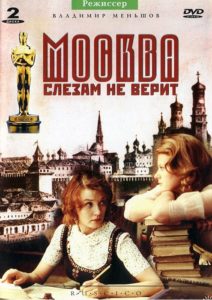 A work of art you shouldn’t miss. This movie is about the life of three friends living in Moscow. It is a romantic movie which shows how life was in the capital between 1958 and 1978. We discover the daily life and disappointments of these three friends as well as life in Soviet Union at that time: work, social life and the hopes and dreams of the people.

In two hours and a half, we are fully immersed in the context of the film. The conversations are based on daily events, and there is a lot of dialogues (perfect for beginners).

The Irony of Fate 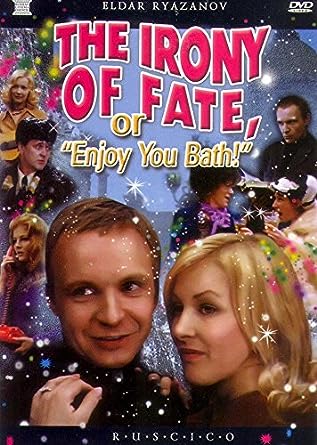 A comedy you just have to see if you’re interested in Russian culture. It’s one of those movies Russians watch every year during a celebration or at a party. It will answer questions you may have on Soviet society, and you will hear many funny jokes in Russian!

A group of friends celebrates the new year with vodka, drinking so much that they don’t even know in which city they find themselves in. The similar, typical Soviet architecture completely confuses them when they feel it’s time to head back home. In turns out that they have the right address, but are in a completely different town! 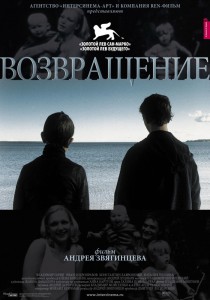 After having been absent for 12 years, Ivan (12) and Andreï’s (14) father comes back. He doesn’t give any explanation as to his absence, nor as to why he has returned. The father, who is both cold and mysterious, decides he should build a bond with his sons by taking them fishing on an island. However, the relationship between this complete stranger and his sons can’t be easily repaired. A very good Russian movie; it can be hard to understand, but it will captivate you. 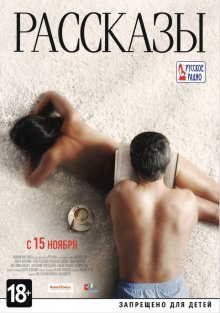 A modern and dynamic movie. A manuscript arrives at a publishers and mysteriously starts to influence the life of those who read it, because the stories written in it become reality. This movie is divided into four different stories, questioning the ethics, the society and the culture of modern Russia. 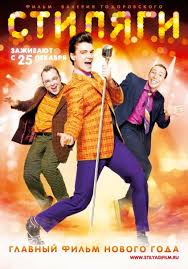 My favorite Russian movie: fresh, dynamic, entertaining and with a very interesting view of Soviet society, especially its music and lifestyle. Mels, a young student from Moscow falls in love with a girl who is like none other. She likes jazz and dressing up as Americans do. In the Soviet society of the 50s, living this lifestyle was frowned upon. The young protagonist starts frequenting this type of people in order to get her attention, but because of this, society starts to reject him.

Easy to understand and with catchy songs.

The House of The Sun

During the 70s, Sasha, a young woman who has recently finished medical school in Moscow, gets to know Sontse (which means sun in Russian), the leader of a hippy group. She falls in love with him and discovers the alternative world of the hippies of the 70s.

The story of the movie is similar to that of “Hipster” (above), but gives a different view of Soviet society.

Watch it here for free

What did you think of our selection of the best Russian movies in their original version? If you know of any other great movies for learning Russian, tells us in the comment section!

About the author: Tom is in love with learning languages, especially Russian. He is the creator of the French website, lerussefacile.com, where he shares tips to those who are interested in learning Russian.