Spanish can be a complex language. Not because of its difficulty, but because of its variety. This language is officially spoken in 21 countries across the globe, but mostly in Latin America. However, all 21 countries don’t speak the same Spanish. I would say that they speak different “variations of Spanish”. It’s a great idea to learn Spanish, but the question remains, which type of Spanish accents are best to learn from scratch?

We’ve taken the time to look at the small differences between the Spanish spoken in Spain and those of the different parts of Latin America to try to answer this question. ¡Vamos! 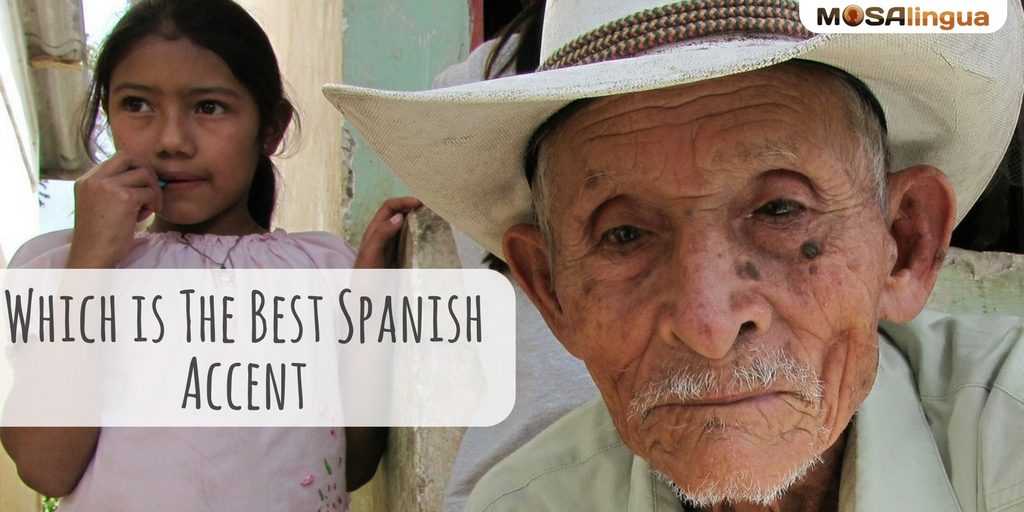 Which Type of Spanish Accents is Best to Learn From Scratch? 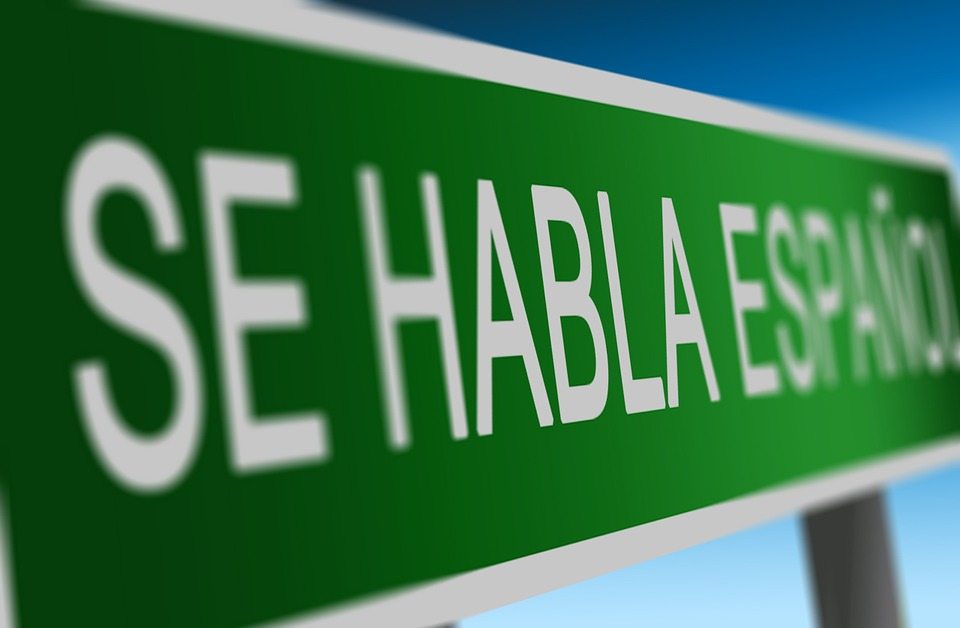 But why do all these countries speak a different kind of Spanish?

When the colonials arrived in Latin America, they took their language with them, which was still developing in Spain. There was thus this lag—Marckwardt coined the term “colonial lag” to describe this phenomenon— between the language spoken in colonies and the evolution of Spanish in its country of origin, Spain. This was a process which concerns both the vocabulary and the grammar. Add to this the variations in dialects each colonies brought, and you end up with, not one coherent language, but many variations of it. Spanish was still evolving in its country of origin, but it was also doing so within colonies. Some elements of “old Spanish” have been preserved, but many have since been lost. Each colony had its own evolution, especially due to a lack of communication with Spain.

It would be difficult to write ALL the differences between ALL the Spanish-speaking countries. But here are the main ones:

Some words are simply different, and others have a completely different meaning from one country to the other. For example, fresa is the word used to refer to a strawberry in most Spanish-speaking countries, except in Argentina—as seen in the video—where they use the word frutilla. In Mexico, however, fresa is a young, arrogant person who is superficial and vain. A pejorative term; not what I usually associate strawberries with!

So, Which Type of Spanish Accent is Best?

I met an American in Latin America who had taken Spanish lessons in Argentina. The result was that he spoke with the famous Argentinian “sh”. Nevertheless, despite this small accent, all Spanish speakers could understand him. They all knew he’d learned Spanish in Argentina, but they understood him; and that’s all that matters! If you speak Spanish using vos, you might be seen someone who is overly polite, but what’s important is for you to be understood. 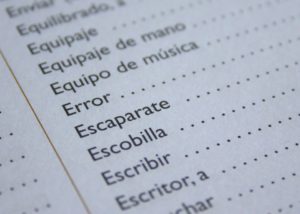 Whichever country you go to in order to learn Spanish, you’ll end up having its accent (at least partially), but this won’t stop you from being understood in other countries. As long as you have the basics of the language, meaning that you know the right phrase order, some vocabulary, some grammar rules and know how to conjugate, you’ll be understood wherever.

International Latin American TV stations use a “neutral” Spanish which is understood in every country. The pronunciation is clear, and regional words and expressions aren’t used.

So what Spanish accent should you learn?

I’d say, whichever you want or need to learn. If you want to go to Erasmus in Spain, then learn Spanish from Spain. If you’d like to go for a trip in Colombia, then you should probably go for a neutral Latin American variation. In both cases, you’ll be understood wherever you go. What’s important is to learn the basics of Spanish, a neutral version, in order to be understood everywhere. And, later, when you are abroad and meeting new people, you’ll learn which type of Spanish accents are for you, along with specific vocabulary…

The MosaLingua app uses one of the most neutral versions of Spanish.
This pronunciation is from Latin America: it is clear and has simple intonations.
However, whenever there are important difference between Latin American Spanish and Spanish from Spain you should know, the variations are indicated (e.g. computer = computadora in Latin America, and ordenador in Spain).

Learning Spanish with our app means you’ll be learning a Spanish that is easily understood in all Spanish-speaking countries. It’s up to you, when abroad and meeting new people, to interpret their Spanish and to adjust yours accordingly.