Traveling to a foreign country can be a bit of a sensory overload. Between the new foods, the new culture, the sights, and the smells, it can be easy to get overwhelmed. This is especially the case when you travel to a country where you’re not familiar with the language, as this can leave you feeling like you don’t know what’s up and what’s down. However, this shouldn’t stop you from visiting such beautiful Spanish-speaking countries as Peru, Mexico, Guatemala, and Spain! Many people speak English within these countries, but knowing a few essential Spanish travel phrases will go miles in making you feel more comfortable with your surroundings and more at ease in taking in all of the beautiful sights that they have to offer.

Here are 10 common Spanish travel phrases to know for traveling. 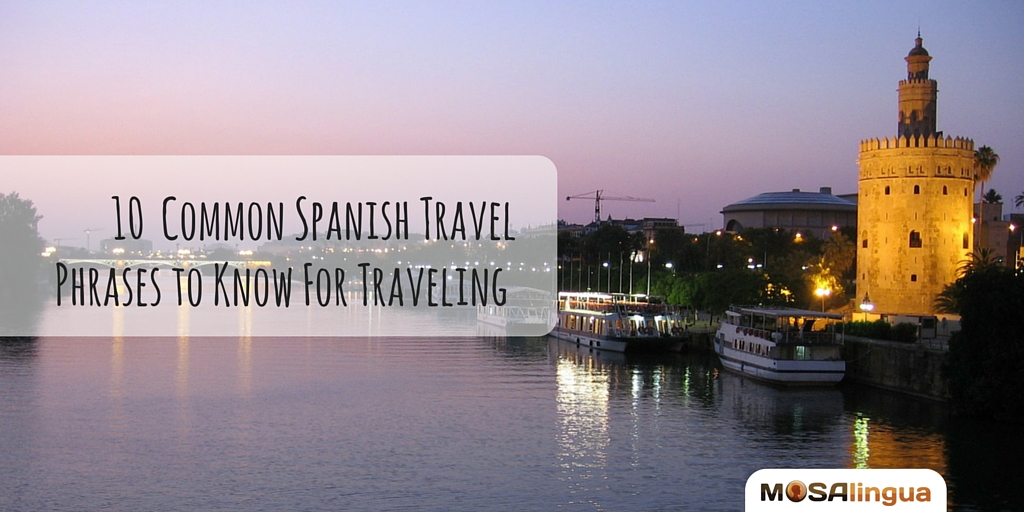 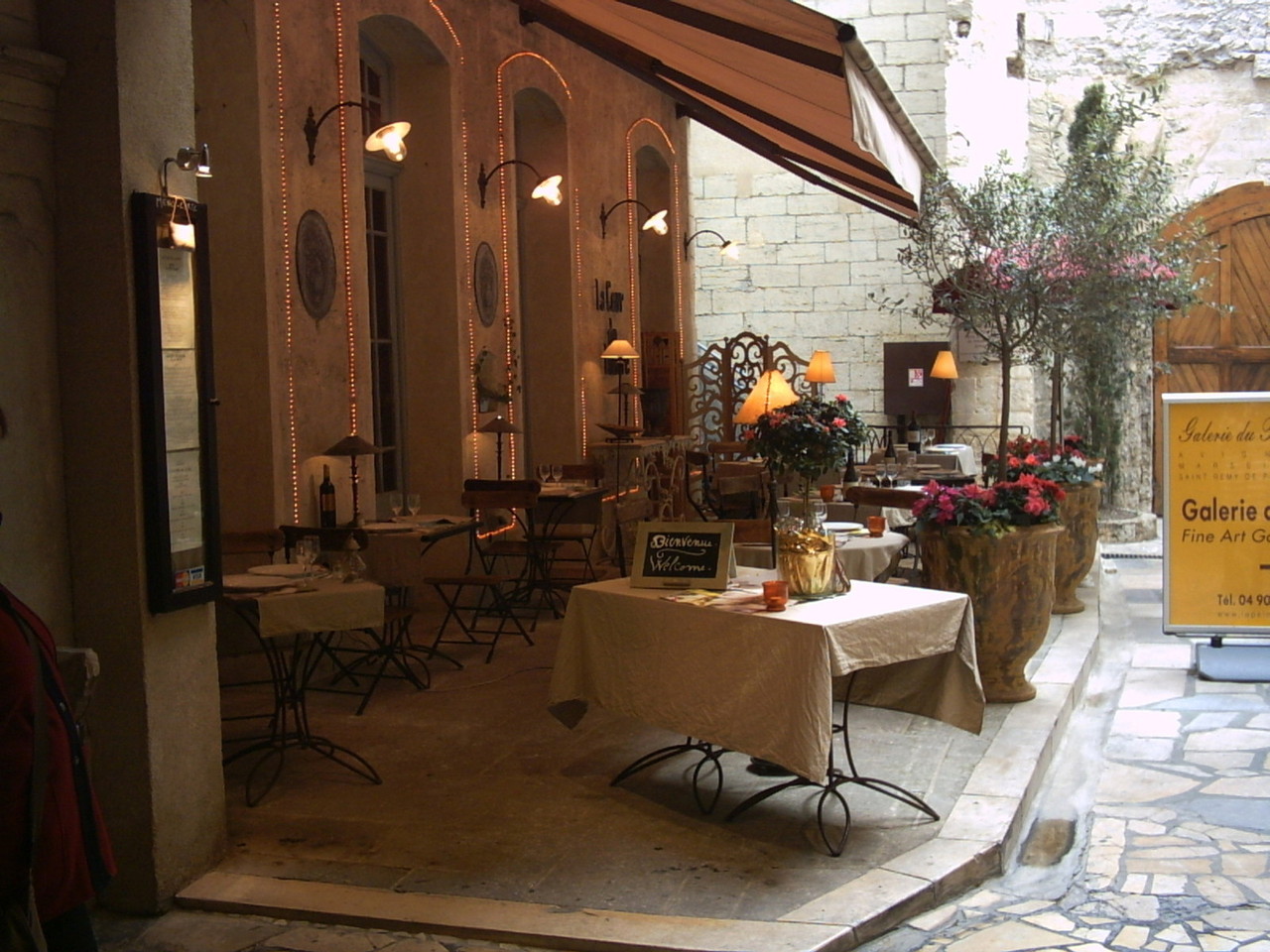 La cuenta refers to several things including account and calculation, but it is a highly useful sentence to know as it also applies to the bill/check. When traveling to a Spanish-speaking country, knowing how to ask for the bill will come in handy when you are eating out. Adding the por favor will ensure that you are polite by saying please!

There is a range of different dialects and Spanish accents, and so even if you have some Spanish under your belt, there’s a good chance that you may not understand what a Spanish speaker is saying. Unfortunately, the chances of not understand increase exponentially when a native speaker is talking quickly. Don’t be afraid to ask your speaking partner to slow down a bit by saying ¿Puede hablar más despacio, por favor?

¿Dónde está el baño? — Where is the bathroom?

When you gotta go, you gotta go and if you don’t know where the bathroom is that can pose a problem, especially if you don’t know how to ask for its location. Dónde is Spanish for where, which is a very useful word when you’re travelling in a Spanish speaking country that you’ve never been to before. Add to it está el baño? and you’ll be good to go—to the bathroom that is.

¿Qué significa su nombre? — What does your name mean?

One of the best parts of traveling in a foreign country is that you get to meet new people from all walks of life. Most of them will be happy to speak with you, but having a couple of conversation starters under your belt is an excellent way to begin a dialogue with someone in a foreign language. You’ve probably already got down ¿Como se llama?, which is one of the more simple Spanish travel phrases meaning, what is your name?, but ¿Qué significa su nombre? (what does your name mean?), is a great one to know as well. It’s an excellent way to follow-up when someone tells you their name, especially if it’s a unique one you’ve never heard before. You can learn all sorts of things from the meaning of someone’s name, such as its cultural origin or the famous Spanish movie star that they were named after!

¿Cuánto cuesta? — How much does it cost 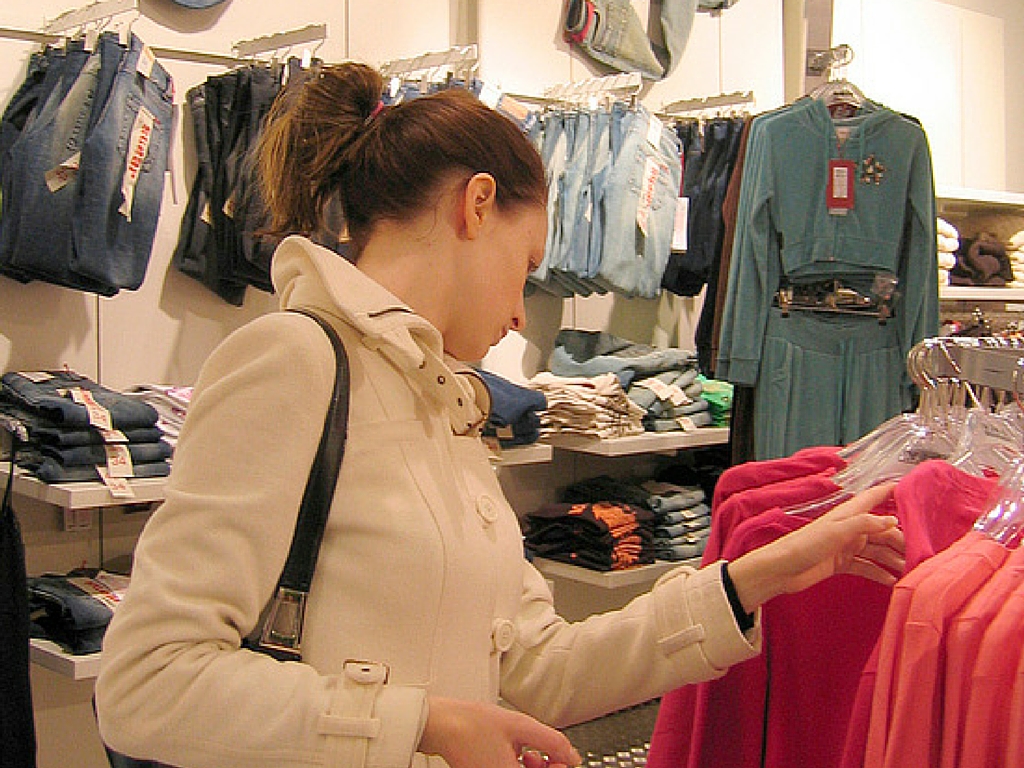 Cuánto is Spanish for how much and cuesta is it costs. This is a must-have phrase to
have in your arsenal, especially if you plan on doing some shopping. If you want to know how much something specific is then, you can add a definite article and noun. For example, ¿Cuánto cuesta el bolso? meaning How much is the purse? If you’re holding something up to the shopkeeper, then you can also ask, ¿Cuánto cuesta esto?, which means How much is this?

When communicating with someone who speaks a different language than you, it’s perfectly normal not to understand certain things they say. Don’t be afraid to tell them that you’re not comprehending so that they can phrase their words a different way or even switch to English. This is extremely useful as far as Spanish travel phrases go when talking to a police officer, waiter, or taxi driver.

Me gusta lo que lleva puesto. ¿Dónde lo compró? — I like what you’re wearing. Where did you purchase it?

Spain has some of the best shopping in the world, especially if you’re visiting the Spanish fashion capital of the world (Madrid). However, no matter where you go from Colombia to Spain, Spanish-speaking countries are known for their colorful, vibrant wear. Chances are you’ll see a man or woman donning a dress or tie that you MUST have. If you know how to ask them where they got it, then you might just get to bring one home with you! Besides, telling someone you like what he or she is wearing will brighten their day and is a great conversation starter. You’ll come off as outgoing and may even get in on the know-how of a local boutique.

Knowing where things are will make your life a little easier when you’re visiting a foreign country, and so this phrase is an excellent one to know. Make sure that you also know a few words to along with it such as hoteles (hotel), restaurantes (restaurant), and baños (bathrooms).

¿Hablas inglés? — Do you speak English?

If your Spanish isn’t good enough to converse fluidly or if you’re just feeling really jetlagged then you can always ask someone if they speak English to give your brain a break. However, it’s best to use this phrase sparingly, especially if you’re committed to learning a new language. Don’t be afraid to mess up a few times, whomever you’re speaking to will understand that Spanish isn’t your native tongue. 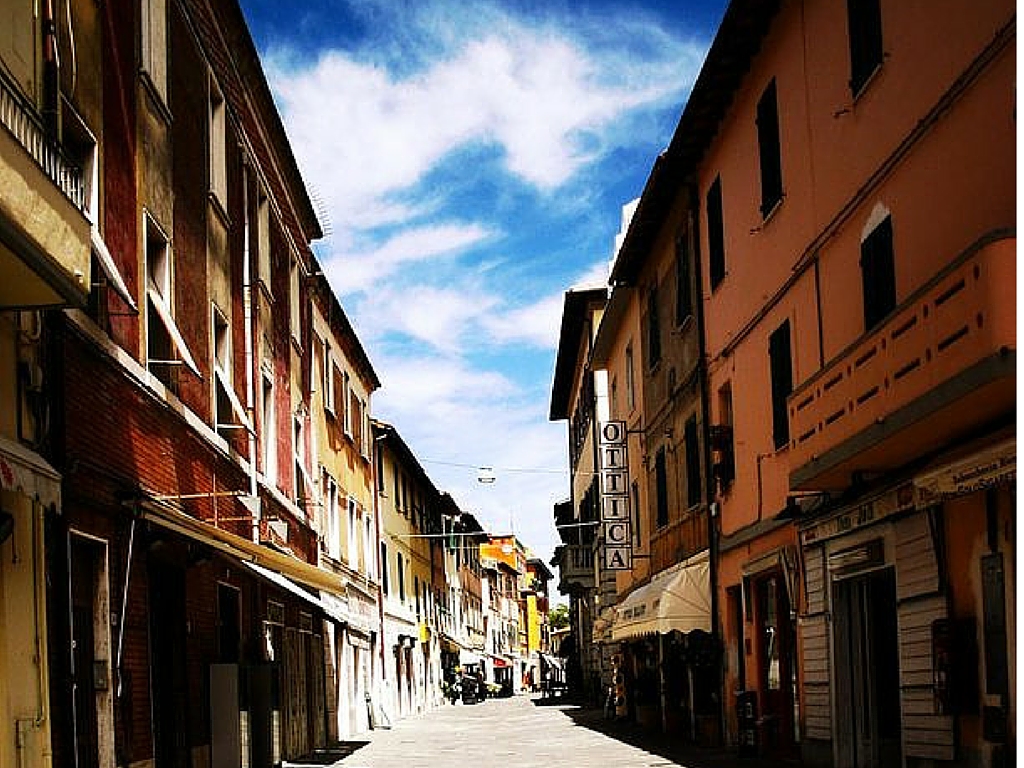 If you’re in a Spanish-speaking country that traditionally observes siestas (afternoon naps), then you’re going to need to plan your day around it, as life is put on hold for a few hours during this time, meaning you’re out of luck if you want to get food or go shopping. For instance, in Spain, it’s typical for businesses to close their doors for siesta between 2pm and 5pm, whereas restaurants typically go on break from 4pm to 8pm.

There you have it for 10 common Spanish travel phrases that you should know when traveling to a foreign country! Knowing these will help you navigate your way through any Spanish-oriented adventure. Before taking off, don’t forget to download the Mosalingua Spanish app to learn even more Spanish phrases and words using our special memorization technique. You can even download our Mosalingua Spanish app LITE to learn Spanish free and easily memorize these sentences to get by during your trips!