There are many customs and Easter traditions celebrated around the world. Some customs are similar to each other while some differ greatly. However and wherever you celebrate, Easter traditions are all meant in good fun. Keep reading to learn how people coming from different parts of the world celebrate it and how they wish each other a “Happy Easter”. 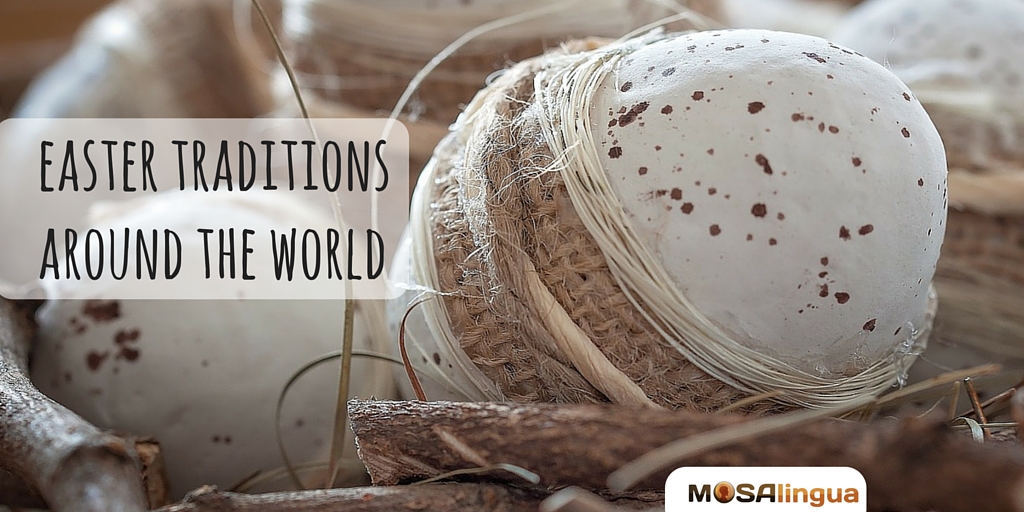 Easter Traditions Celebrated Around the World 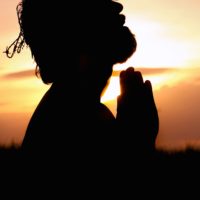 Of course, we have to start with Brazil, known for the biggest carnival in the world, or carnaval as it’s called in Portuguese. This holiday marks the beginning of Lent (Quaresma), a religious observance period of 40 days before Easter.

On Palm Sunday, Catholics and other Christians celebrate Jesus Christ’s entry into Jerusalem, the week before his death and resurrection. Also referred to as Passion Sunday, the day marks the beginning of the Holy Week, which concludes on Easter Sunday.

On Easter Sunday, it is customary to give chocolate eggs and bunnies as gifts to loved ones, which is a common Easter tradition in most countries. In some Brazilian towns, people reenact the last day of Christ, including his arrest, trial and crucifixion. 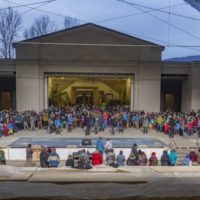 In the Bavarian village of Oberammergau, a Passion Play is performed every 10 years depicting the trial and death of Jesus Christ and commemorating Him for sparing this village during the plague, which threatened to wipe out the small community back in 1633 and has been a tradition every since. The play which takes place outside uses the surrounding architecture as the backdrop, as well as the Ammergau Alps, where the village is located.

The last play was in 2010, which means you’ll have to wait until 2020 to see the next one! German tourists come from all over to see this play, which is performed from May to October and is at times fully booked so make your reservation in advance. 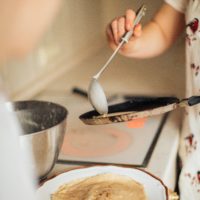 Different parts of the United Kingdom have different festivals and unusual sporting events as part of their Easter traditions. In some villages, a Pancake race is held where people race each other while throwing pancakes in the air and attempting to catch them. Whoever drops their pancake loses the race. This race takes place on Pancake Tuesday, also known as Shrove Tuesday, a tradition which dates back to 1445.

And guess what the winners get? You probably guessed it. They get to eat their pancakes!  😉 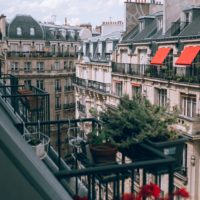 Greek Easter is usually celebrated after Catholic Easter, being that it follows the Julian calendar. Easter is considered to be the biggest holiday in Greece.

On the small island of Corfu, it is tradition on Easter Saturday to throw clay pots off of balconies which marks the first resurrection. Followed by midnight mass and then Easter dinner to break lent.

On Easter Sunday, lamb is cooked on a skewer and can be smelled throughout the streets in Greece. Easter eggs are coloured red only, representing the blood of Christ. Children play a game where they try to crack each other’s eggs without cracking their own. 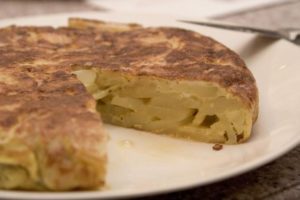 In Haux, as part of their Easter tradition, chefs gather to cook an enormous omelet in the main square made with thousands of eggs and served to the locals on Easter Monday.

This has been a tradition for the past three decades, however it is believed to have been started by Napoleon when he demanded a large dish of eggs be served to his soldiers as they passed through the countryside. Each year the omelet has been getting bigger and bigger. Last year alone, over 10,000 eggs were used to make it! 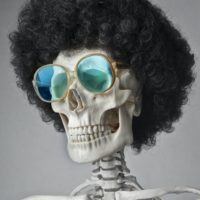 If you’ve ever been to Spain, you already know that Spaniards love festivals, which is why it’s no surprise to learn that Easter is celebrated the entire week. It starts during Holy Week or Semana Santa in Spanish.

One of the festivities takes place in Verges, Catalonia near Barcelona, where men dress as skeletons and perform a dance of death. La Dansa de la Muerte de Verges, as it’s called in Spanish, takes place on Holy Thursday and is complimented by locals carrying ashes and clocks around a medieval village. This dance represents the final judgement when it is decided if a person’s soul goes to heaven, purgatory or hell. 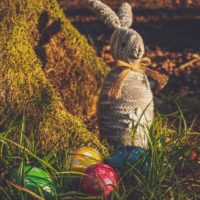 Easter traditions in the US start with Mardi Gras, which in French means Fat Tuesday and marks the beginning of Lent. It is widely celebrated in New Orleans with parades throughout the city. On Easter day, there are parades in all major cities throughout the US. These celebrations include dancing Easter bunnies, elaborately decorated pastel coloured eggs, egg hunts for children, as well as chocolate bunnies and chocolate eggs galore. That’s one major similarity most of us share. Easter chocolate! 😛 An Easter tradition that has spread worldwide. 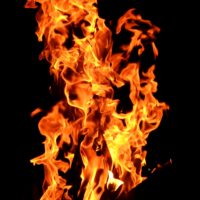 In Portugal, the major celebrations start on Good Friday where throughout the country straw dolls are hanged and burned over large bonfires to represent the mistreatment of Judas.

Many Latin American countries have the same tradition such as in Mexico, Venezuela, Uruguay and Brazil, where the straw doll is typically hanged on Good Friday and burned on Easter Sunday. 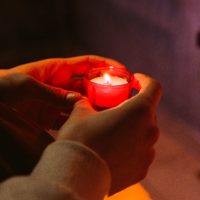 In Romania, Easter is full of customs related to Christian Orthodox traditions, similar to that in Greece. During Easter week, Romanians decorate Easter eggs with a variety of colours and detailed patterns, usually symbolic of religious and mosaic designs. On Easter Sunday people greet each other by saying Hristos a înviat, which in English translates to Christ has Risen. In response, the other person says Adevărat a înviat, which means He has truly Risen.

During Easter mass, people gather in church to light their candles from the holy flame which is spread by the priest, called the fire of God. Locals bring their candles back home and lightly scorch their doorway entrance in the shape of a cross three times, symbolic of the Holy Trinity. This is a tradition for blessing their home. 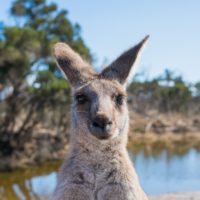 Most of us associate bunnies with Easter but not so much in Australia, where bunnies are associated with destroying vegetable crops.

This is why they have the Easter Bilby, which also happens to be an endangered species and was introduced as part of a campaign run by animal activist organisations.

How to say “Happy Easter” in different languages

Just out of curiosity, let’s see how people around the world wish each other Happy Easter in their own language.

This week we have prepared a special surprise for you… follow us to get more details! In the meantime, feel free to share your own traditions and customs, as well as how you say “Happy Easter” in your language. We’re always keen to hear from our readers and learn about cultures from around the world.